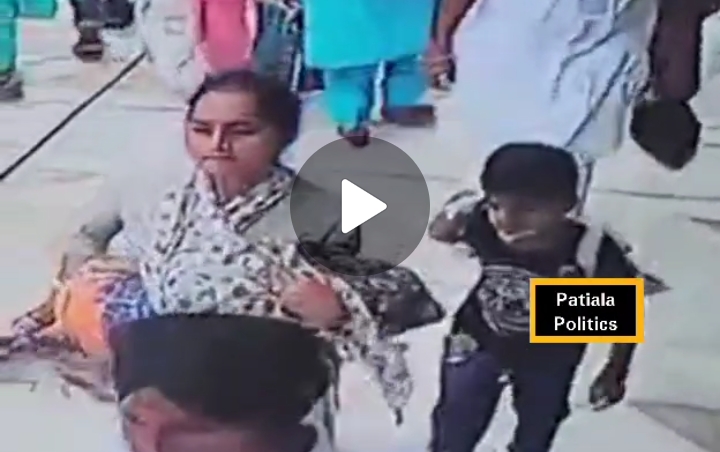 Few days ago little girl’s dead body was found in Golden Temple
In Punjab police investigate this comes to know that her
Mother poisoned her to death and left dead body in the Gurdwara. girl was killed Coz her mother thinks she was becoming an obstacle in her illicit relationship.

With the arrest of a woman,Amritsar police on Friday claimed to have cracked the alleged murder of the 5-year-old girl,who body was found at the Golden Temple complex in Punjab on Thursday.The deceased girl was identified as Deepjot Kaur.