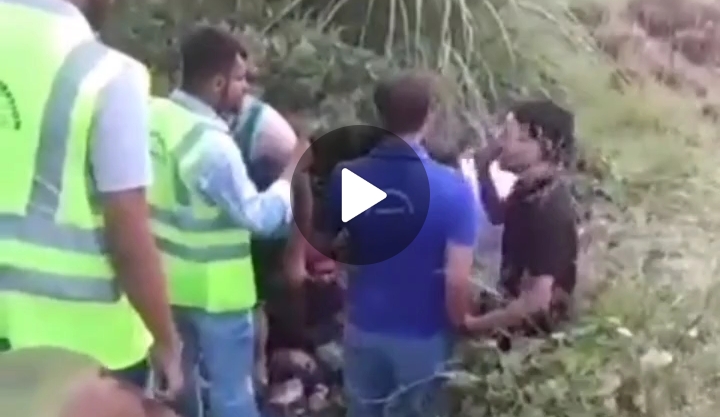 Three youths beat up toll worker at Banur toll plaza. It is alleged that three youths going from Zirakpur to Banur in Scorpio beat up the Toll employee for not removing the barricades from the VIP lane.
After getting information about the matter, the police started investigation by registering a case against unknown youths on the basis of the car number on the complaint of the victim.

On asking toll at Rajpura toll plaza in #Patiala district, the boys in the car said that his father is SHO and he will go through the VIP line. Toll plaza employee refused and asked for the toll, youth beat him badly. pic.twitter.com/Y96OUGWjFK