The High Commission of India in Ottawa took to Twitter and asked the authorities to take ‘prompt action against the perpetrators’. The High Commission’s tweet was posted after several Canadian MPs and Hindus condemned the incident involving anti-India graffiti on the walls of the Swaminarayan Temple in Toronto. 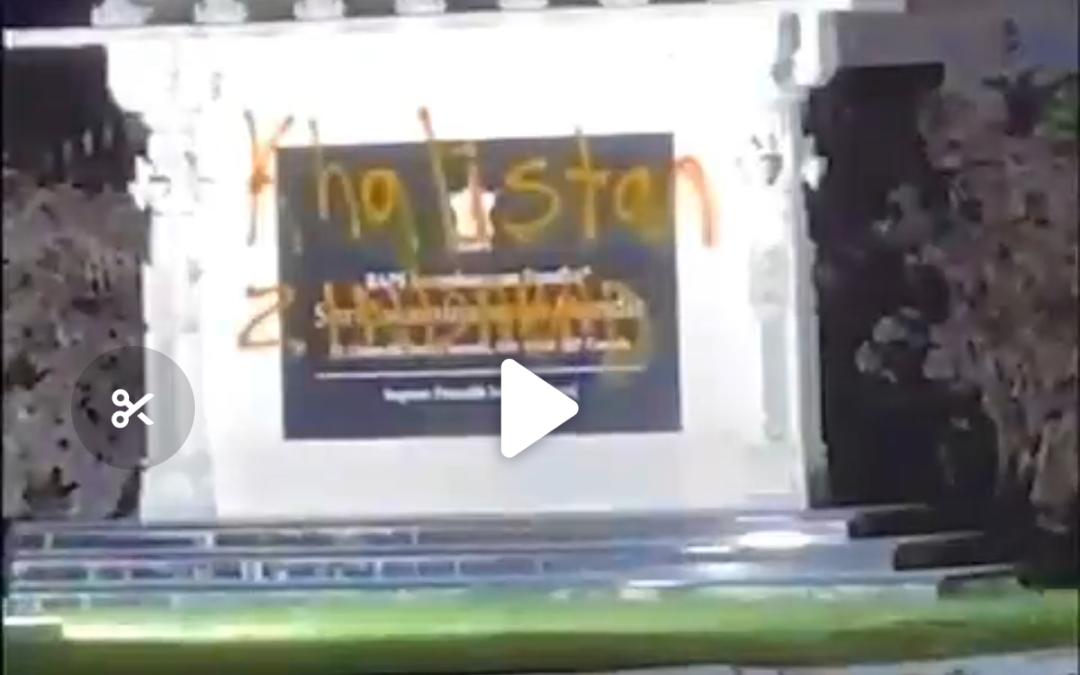 In a tweet, the Indian High Commission said, “We strongly condemn the defacing of BAPS Swaminarayan Mandir in Toronto with anti-India graffiti. We have requested Canadian authorities to investigate the incident and take prompt action against the perpetrators.”