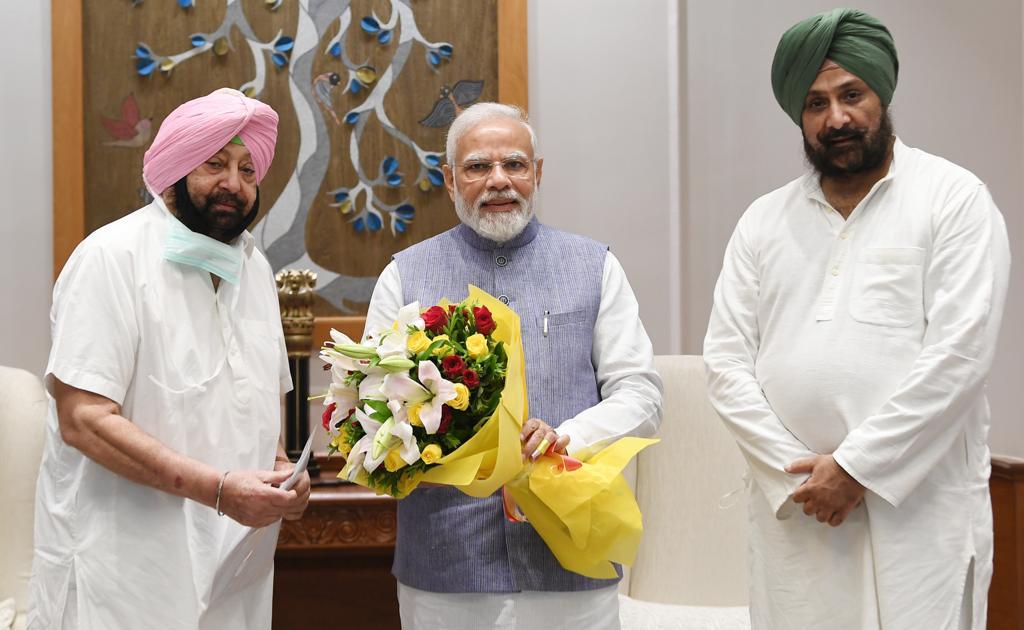 Former CM of Punjab Capt Amarinder Singh to finally merge his party – Punjab Lok Congress – in the BJP in Delhi on September 19. A few former Congress MLAs will also join the BJP along with him.

Sources told  Patiala Politics that Captain Amarinder will take the initial membership of the BJP on September 19 at the BJP headquarters in New Delhi in the presence of BJP National President JP Nadda.