Mehakpreet Sethi stabbed to death outside school in Canada 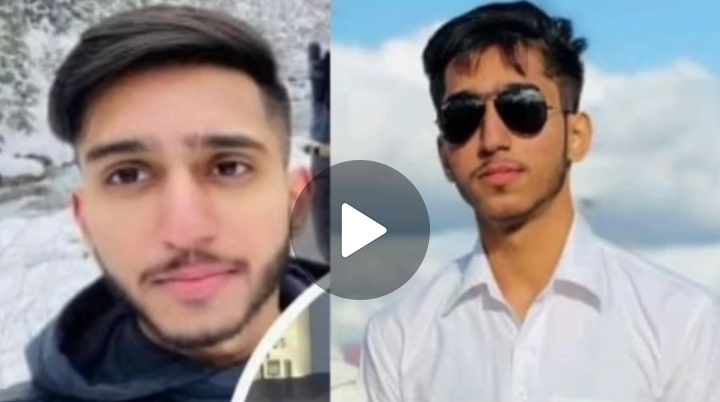 An 18-year-old Indian-origin teenager has been stabbed to death at a high school parking lot by another teenager in Canada’s British Columbia province, police said.

The victim was identified as Mehakpreet Sethi, who was stabbed at the Tamanawis Secondary School’s parking lot in Surrey on Tuesday by a 17-year-old following a fight between the two, the Vancouver Sun newspaper reported.

The family moved from Dubai to Canada eight years back. They hail from Punjab’s Faridkot district, the channel reported.

“I came to Canada with the hope that my children will have a better future, they will be safe… Now I am regretting why I came to this country along with my children,” father Harshpreet said.