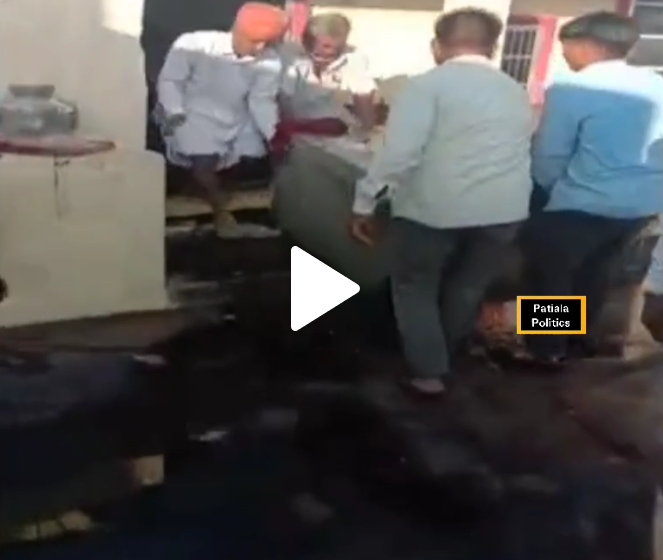 At least 5 people died, including 3 children and 2 women, while 49 others were injured after a cooking gas cylinder burst in Jodhpur’s Bhungra village late Thursday evening, police said on Friday.

Guests had gathered at the house of bridegroom Surendra Singh and food was being prepared for them. A cooking gas cylinder kept in the store room of the house caught fire following a leak and exploded, said Jodhpur (Rural) Superintendent of Police (SP) Anil Kayal. Other guests and villagers rushed to the spot and launched a rescue operation.