The Punjab government, led by Chief Minister Captain Amarinder Singh, has decided to impose a permanent ban on Hookah bars in the state instead of issuingtemporary orders against them every two months.The state cabinet, at a meeting chaired by the Chief Minister, approved an amendment to the Cigarette and Other Tobacco Products (Prohibition of Advertisement and Regulation of Trade and Commerce, Production, Supply and Distribution) Act, 2003 (COTPA 2003), for the prevention and control of diseases caused by the use of tobacco products. The move is aimed at reducing the trend ofhookah/hookah bars, besides use of tobacco in various forms amongst youngsters.Giving details, an official spokesperson said the amendment would result in a complete ban on running of Hookah Bars in the state. The proposed amendment will be placed before the Vidhan Sabha and, after being passed by the House, will be reserved for the assent of the President of India, he added.Under the present scheme of things, Section 144 of CrPC is promulgated against Hookah Bars in all the districts of the states for two months, with extension required at the end of the period. The extension orders are issued every two months by the district administration, providing a temporary solution to the menace of hookah bars, which encourage use of tobacco among youngsters, leading to potential health hazards.As per available data, an hour’s average of hookah smoking contains 20-200 puffs which can deliver 50 litres (which is about 13 gallons) of smoke, containing harmful and carcinogenic chemicals. Health risks of smoking Hookah includes exposure to toxic chemicals that are not filtered out by the water, and also risk of infectious disease like Tuberculosis resulting from sharing of Hookah. The Hookah tobacco addiction often ends up becoming a triggerfor other drug addictions. 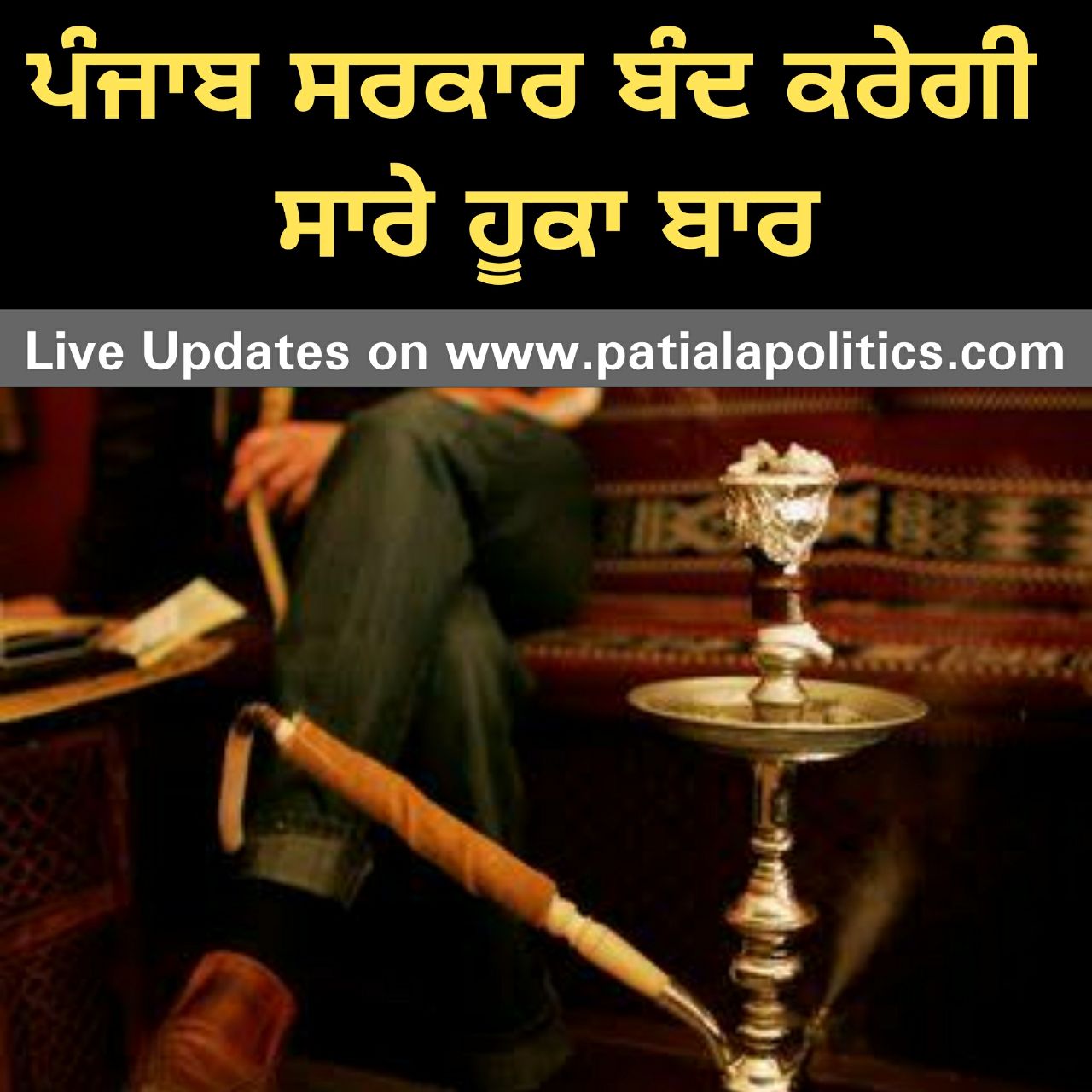