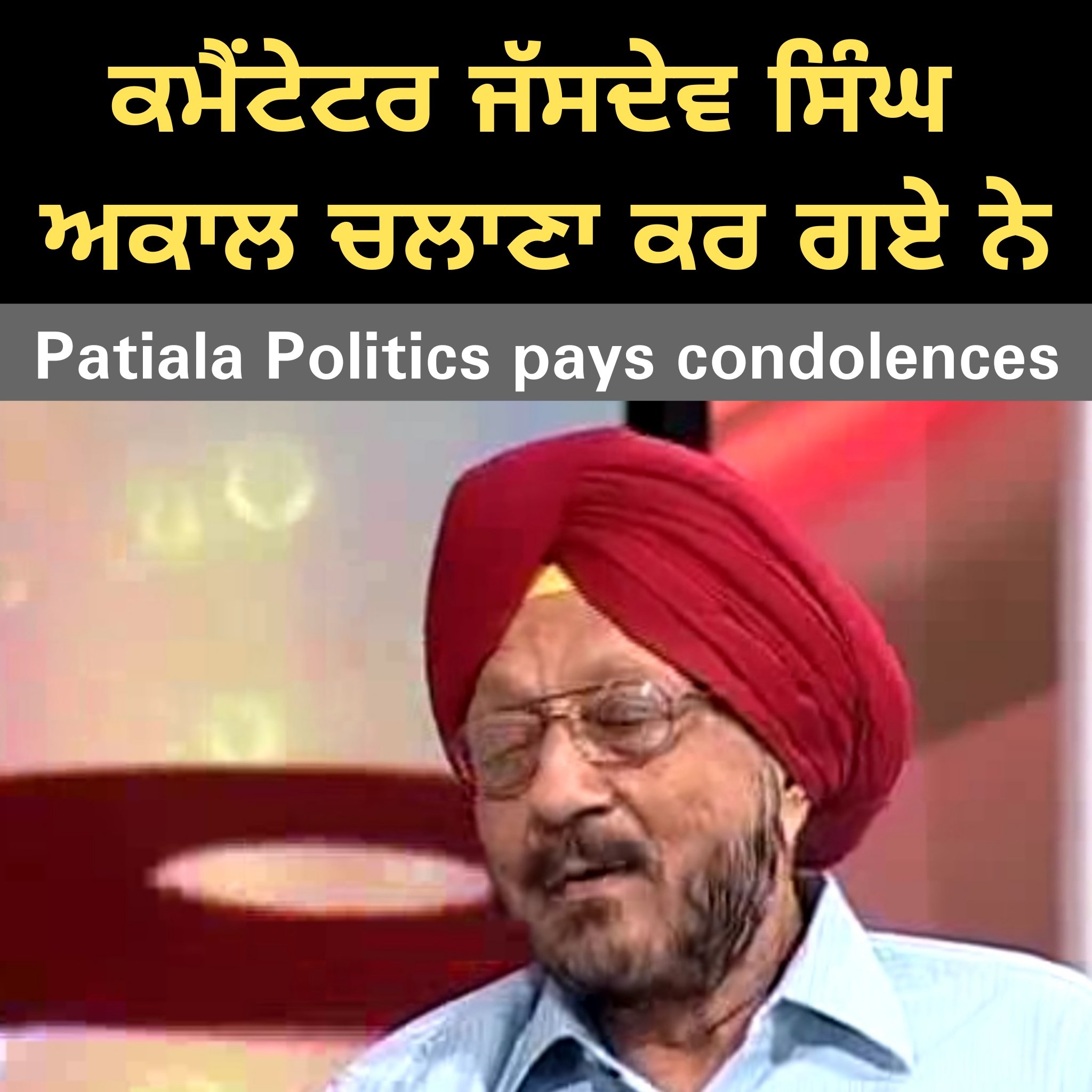 He was 87 and is survived by his son and daughter.

During the late ‘70s and early ‘80s, considered to be Doordarshan’s best days in sports coverage, Jasdev Singh, along with Ravi Chaturvedi and Sushil Doshi, were some of the household names for sports-lovers.