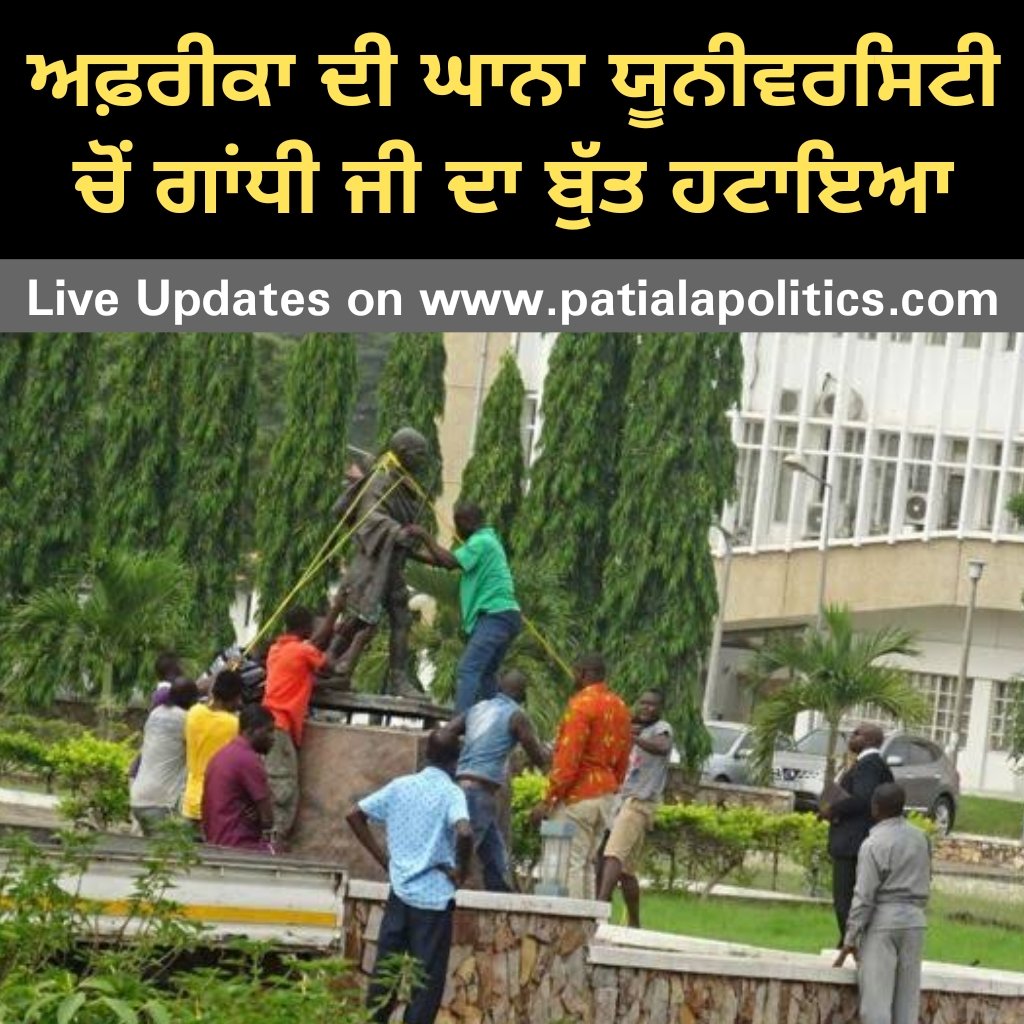 A statue of Mahatma Gandhi will be removed from a university campus in Ghana after professors launched a petition claiming the revered Indian independence leader and thinker was racist.

The statue of Gandhi was unveiled in June at the University of Ghana campus in Accra by Pranab Mukherjee, the president of India, as a symbol of close ties between the two countries.