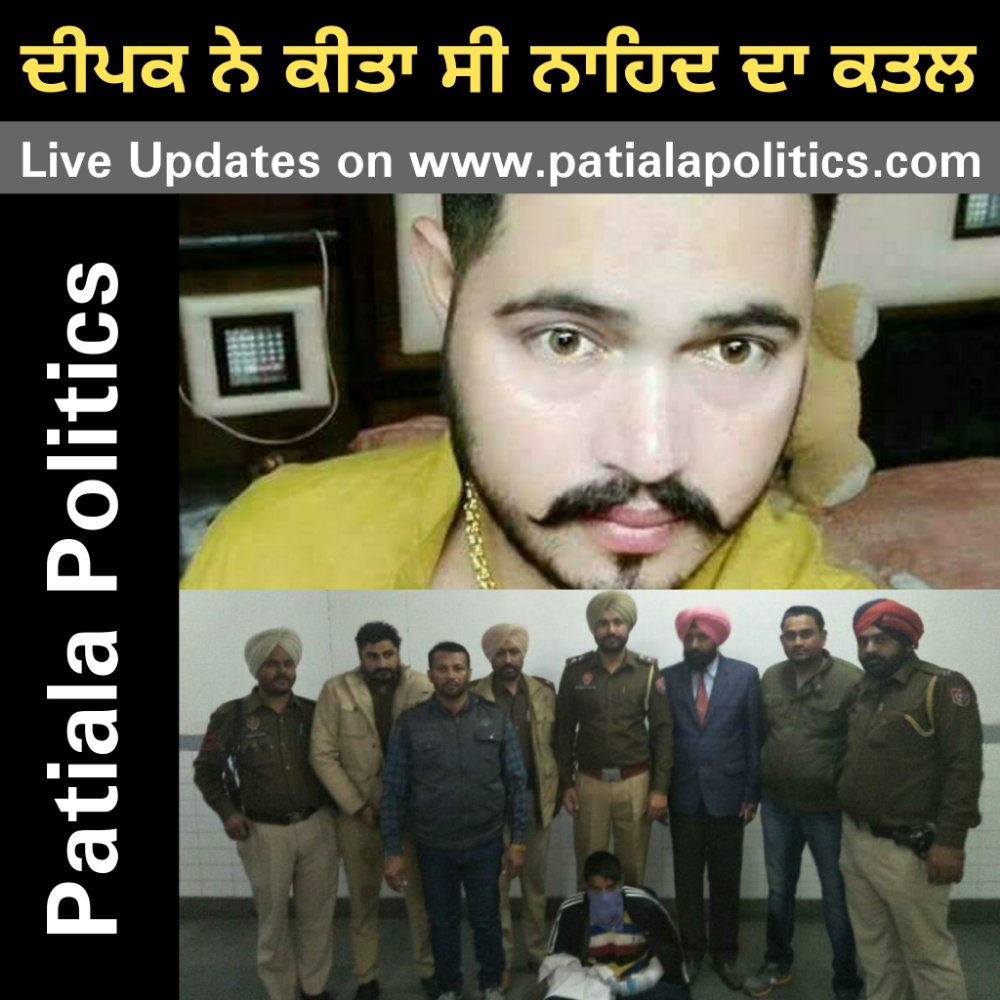 The police have cracked the gruesome murder case of Nahid Salmani who was stabbed over 50 times and found in a pool of blood at his house here last week. The victim’s brother-in-law has been arrested for the crime,

Police investigations into the murder showed that Deepak decided to commit themurder on learning that his brother-in-law was luring the same girl whom he (Deepak) wanted to marry. Interestingly, Joti, the sister of the accused, had allegedly married Nahid against her family’s wishes.