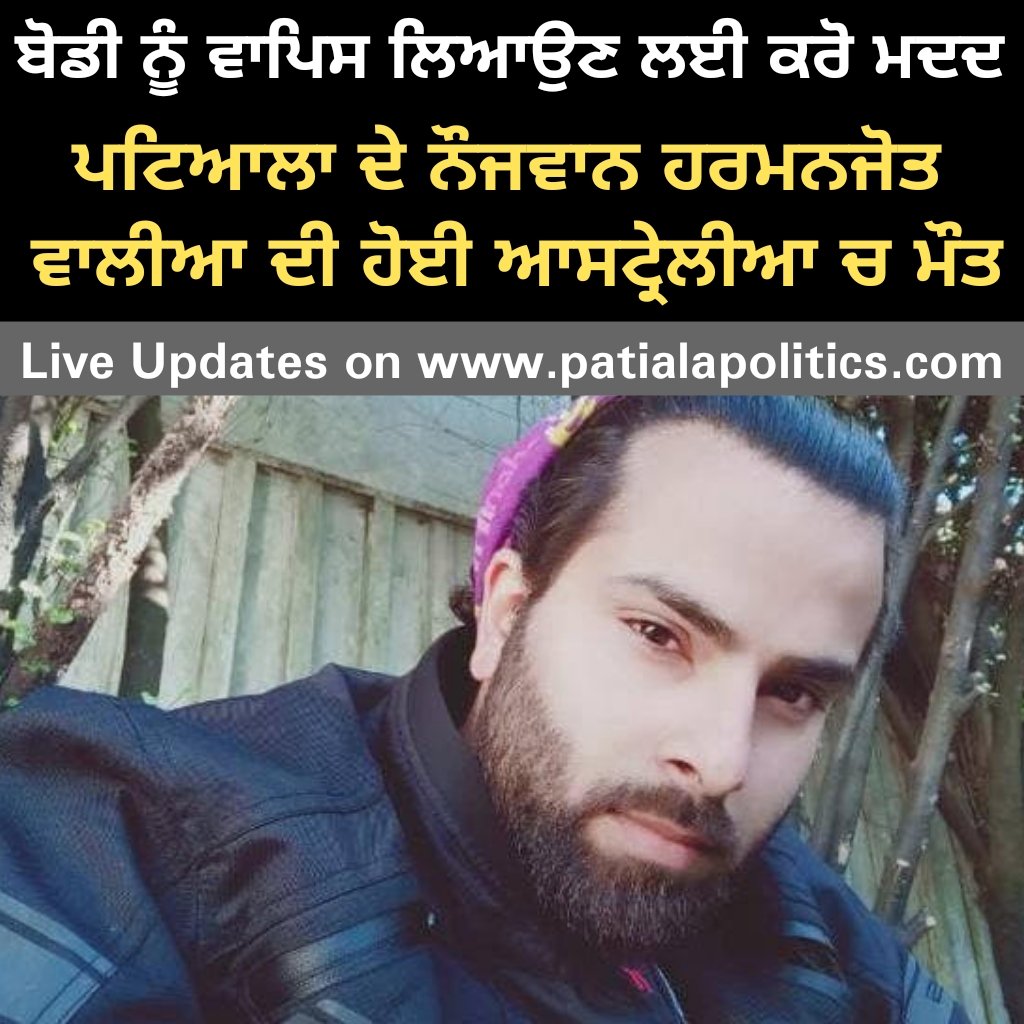 Patiala boy who was visiting his friends in Melbourne has drowned at a popular waterfall in the Grampians National Park in western Victoria.

The incident happened in the rock pool at MacKenzie Falls at Zumsteins, near Stawell, after 6 pm on Wednesday 26 December.

27-year-old Indian national Harmanjot Singh Walia was with his wife and two other friends at the time of the accident.

Mr Walia’s friend and an eyewitness Binoty Vij told SBS Punjabi that some bystanders desperately tried to rescue him but they were not able to reach his body.

“Some swimmers who heard our screams came to help but all in vain. It was too dangerous to go under the fall which seemed like a very dangerous place,” she said.

“His tragic death has shattered hopes and dreams of his family back in Patiala, Punjab,” she said.

“He was looking after his family’s financials. His mother recently had surgery after a severe brain haemorrhage.

“He will be remembered as a hard-working, fun-loving man who single-handedly supported his family.”

Meanwhile, the community in Australia has started showing their support for the family through financial donations.