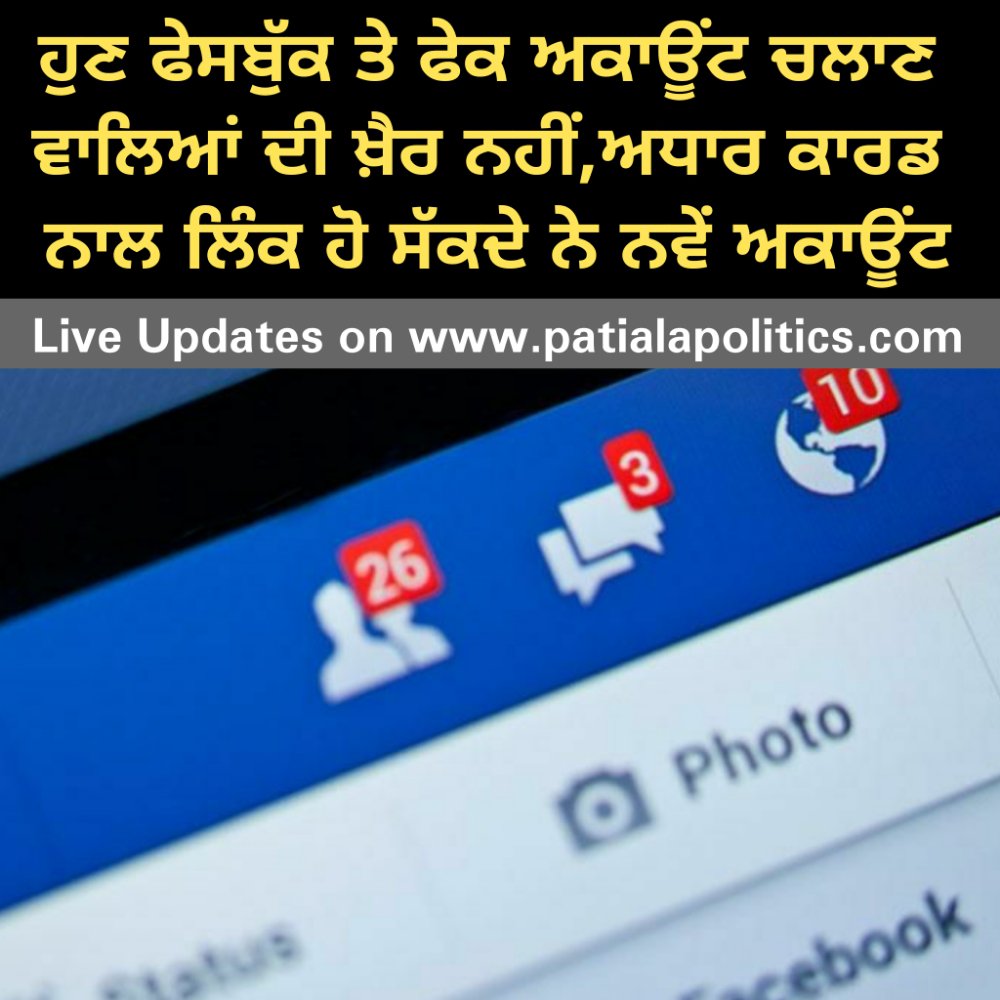 Facebook is testing a new feature in India wherein it is encouraging new users to enter their names as per their Aadhaar card.The move is aimed at encouraging users to put their real names on the social network. Since it’s beingtested with a small population in India, not all users may be able to see this. It is worth pointing out here that the Aadhaar-based sign up is not mandatory.
Due to various factors, Facebook tends to lock out accounts pending verification through a government issued ID. Are there any plans make the Aadhaar cardthe only permissible ID verification document in the near future?*.Are there any future plans to make Aadhaar mandatory for registering a new account?*.Furthermore, is Facebook working with the Indian Government in any capacity to solve the issue of rampant trolling through fake accounts on Facebook?