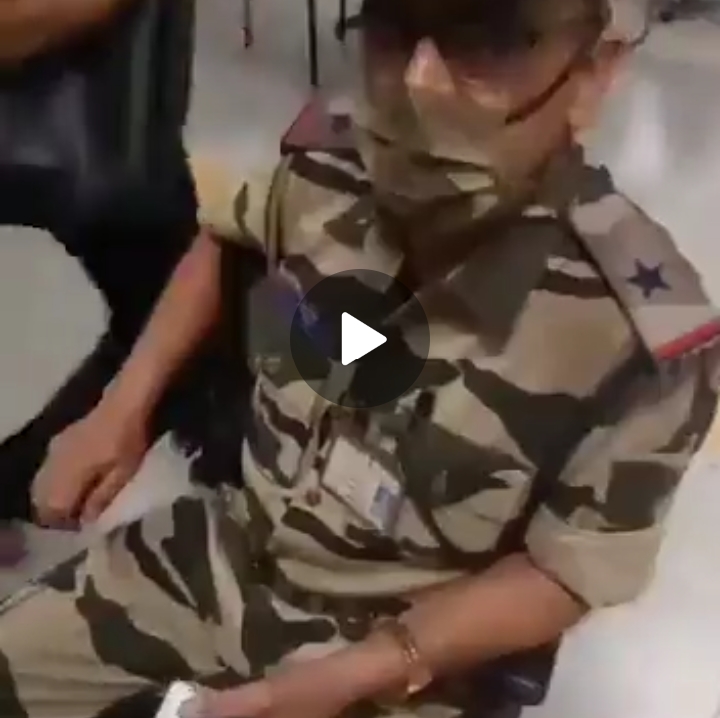 The incident of stopping an Amritdhari (initiated) Sikh youth from entering a metro station in Delhi with his Kirpan is in violation of the Constitution of the country and strict action should be taken against the officials who did this, said Shiromani Gurdwara Parbandhak Committee (SGPC) President Advocate Harjinder Singh Dhami, in a press statement on Friday.

He said that there are frequent cases of hurting and playing with the religious sentiments of Sikhs in the country but sadly the governments are not taking exemplary action against the people who are doing so.

“Constitution of India gives freedom to every citizen of the country to uphold their religious beliefs. Despite this fact, questions are being raised on the religious symbols of the Sikh faith”, said Advocate Dhami.

He said that in the recent past, the Union Ministry of Civil Aviation’s Bureau of Civil Aviation Security had issued a notification barring the Amritdhari Sikh employees of airports from entering the domestic and international terminals with their Kirpan and it was withdrawn by the Ministry after the SGPC’s opposition.

“In a fresh case, a paramilitary force official deputed at a metro station in Delhi is forcing an Amritdhari Sikh youth to take off his Kirpan to check its size. A large population of Sikhs resides in Delhi and the residents of the national capital have no doubt about the religious symbols of the Sikhs. This incident has been committed deliberately and strict action should be taken against the accused paramilitary official”, said SGPC President Advocate Dhami.

Advocate Dhami said that a letter in this regard will be written to the Union Home Minister and Chief Minister of Delhi so that no one could question the religious symbols of Sikhs in the future.