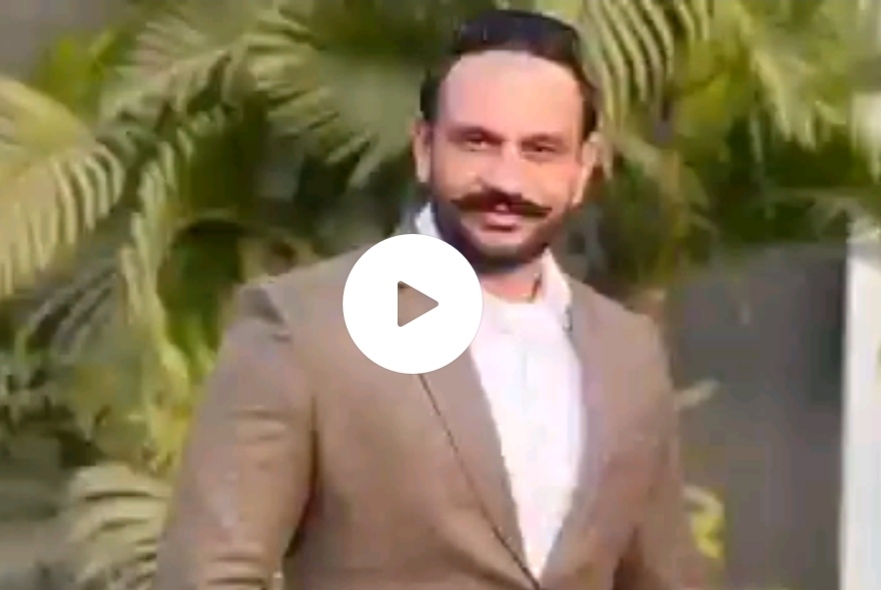 Kabaddi player was reportedly killed in a shootout between two groups after an argument behind a petrol pump in front of Punjabi University last night. The deceased has been identified as Dharminder Singh of village Daun Kalan. CCTV footage of the incident was received. The footage showed shots being fired after an argument between the two groups.