Canada:Jasmeet Kaur passed away in Toronto 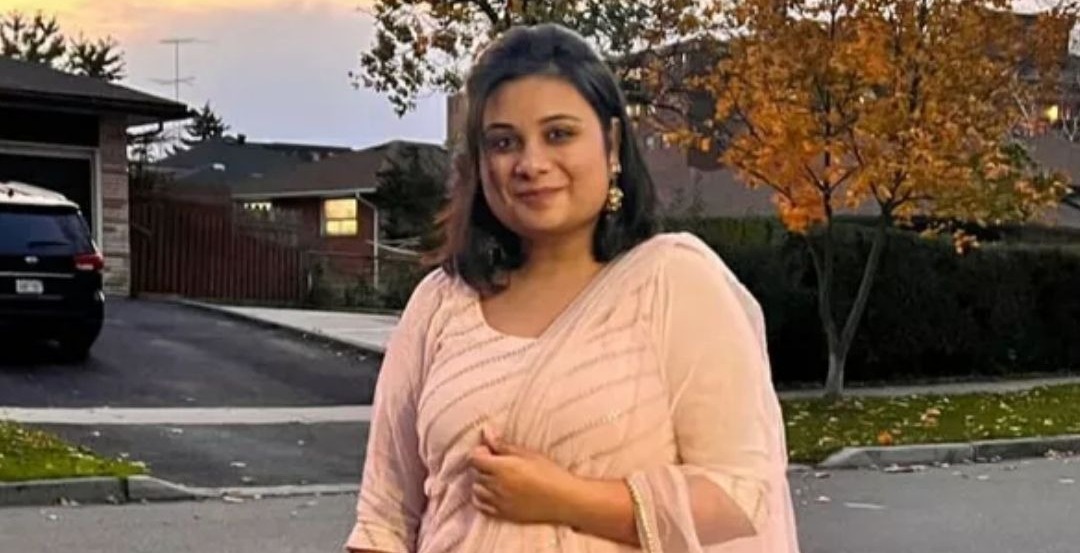 A 24-year-old Indian National named Jasmeet Kaur has unexpectedly passed away in Toronto, leaving the wider Sikh community in shock and grief.

She was found unresponsive at her Residence on Friday, April 15.

Jasmeet, originally from New Delhi, came to Canada on a student visa in 2020. She was studying in George Brown College and was about to receive her graduation in this month.

Her parents used up their life savings with great hopes to build her future.

A fundraiser has been launched by Jasvinder Singh to cover the cost of repatriating the body to India and to help her family pay the loan they took for her education.