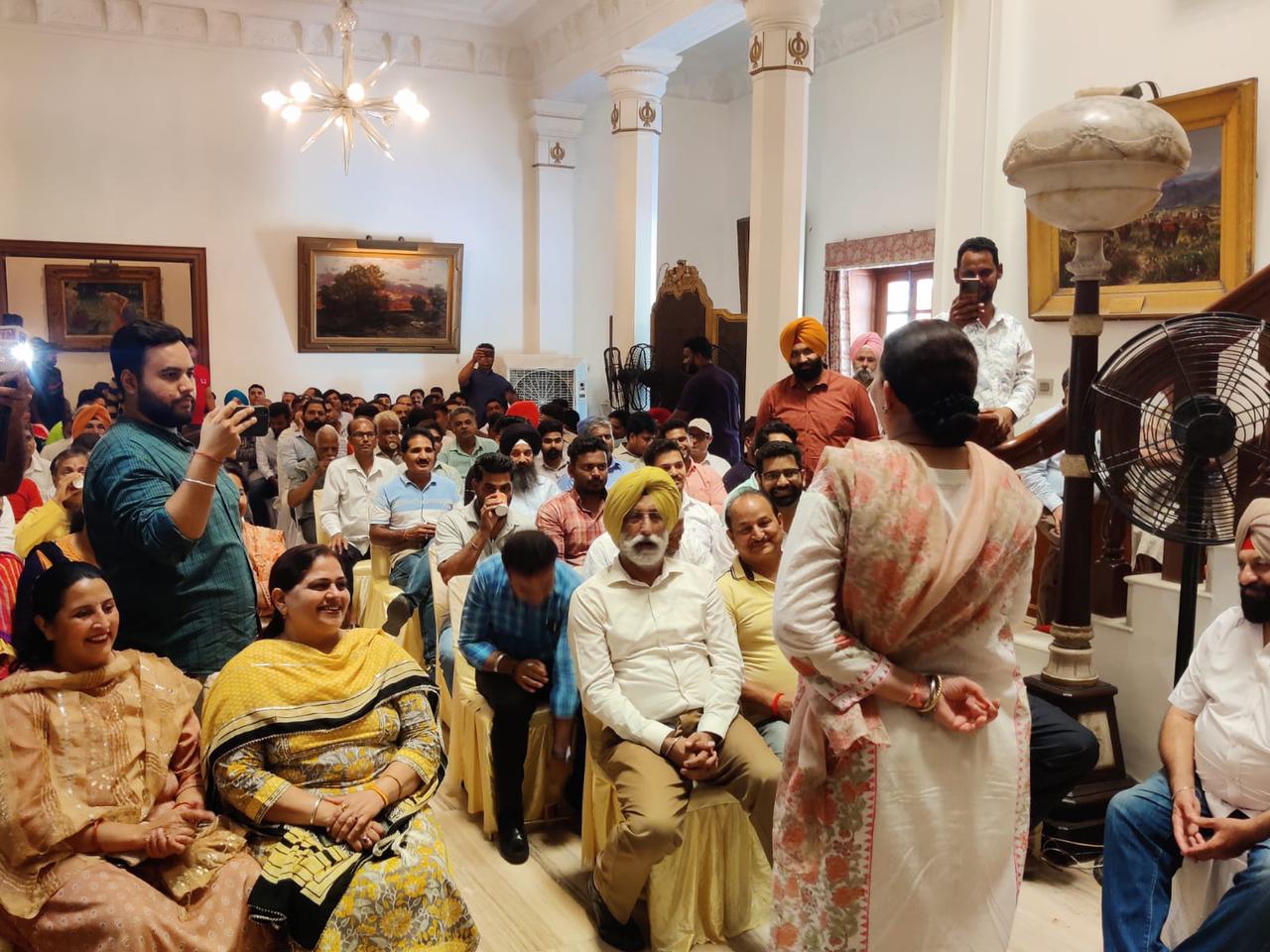 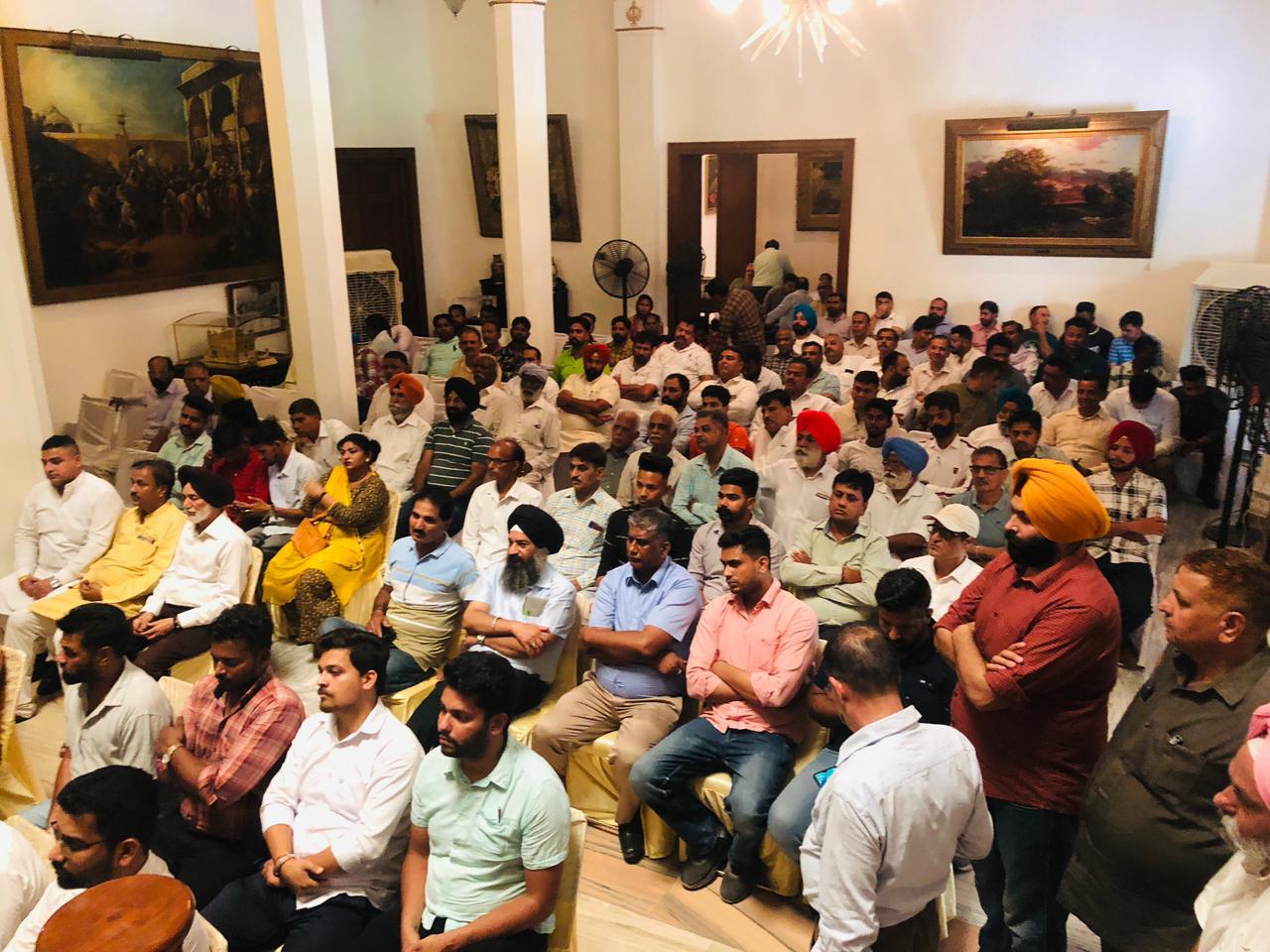 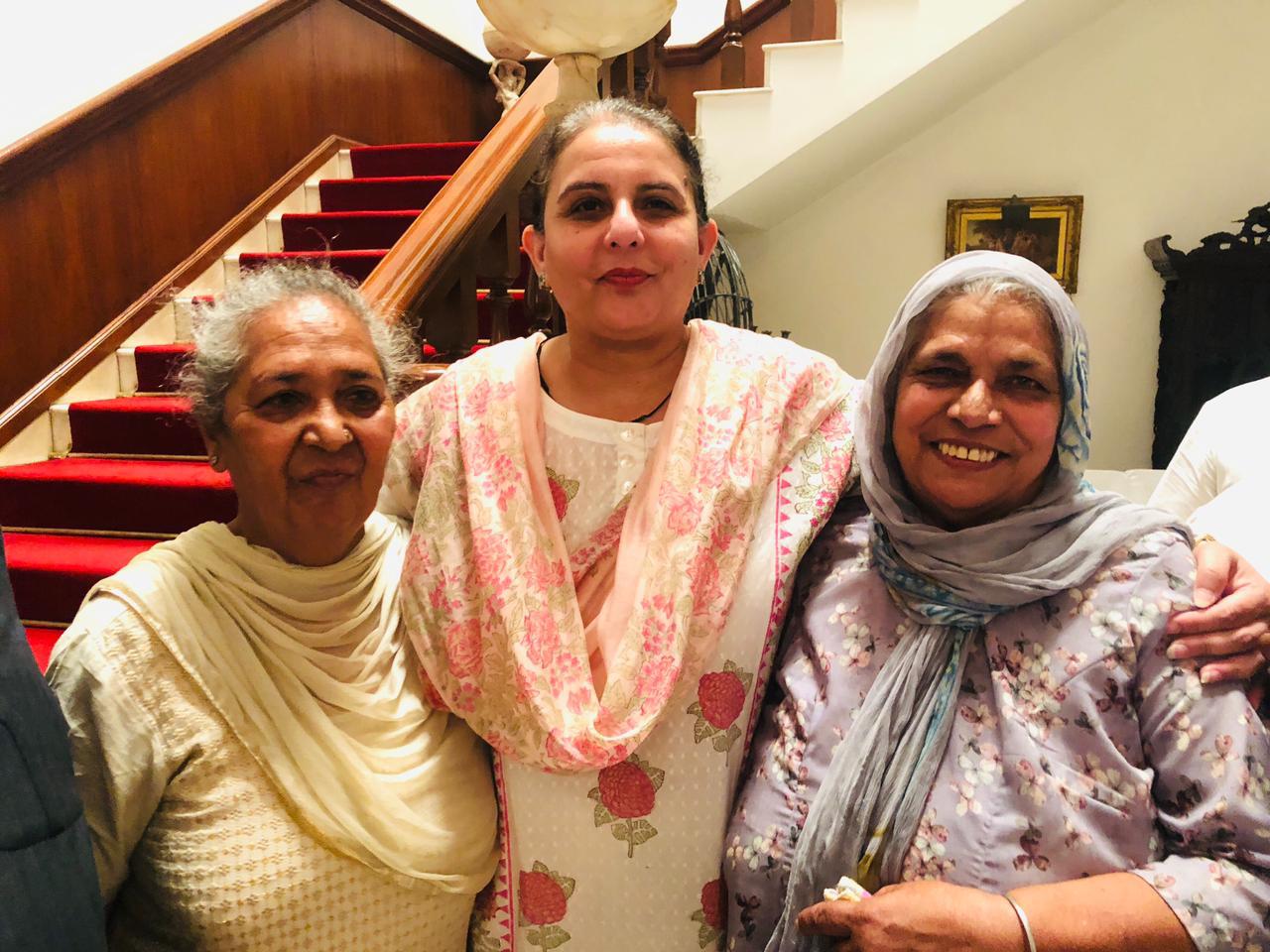 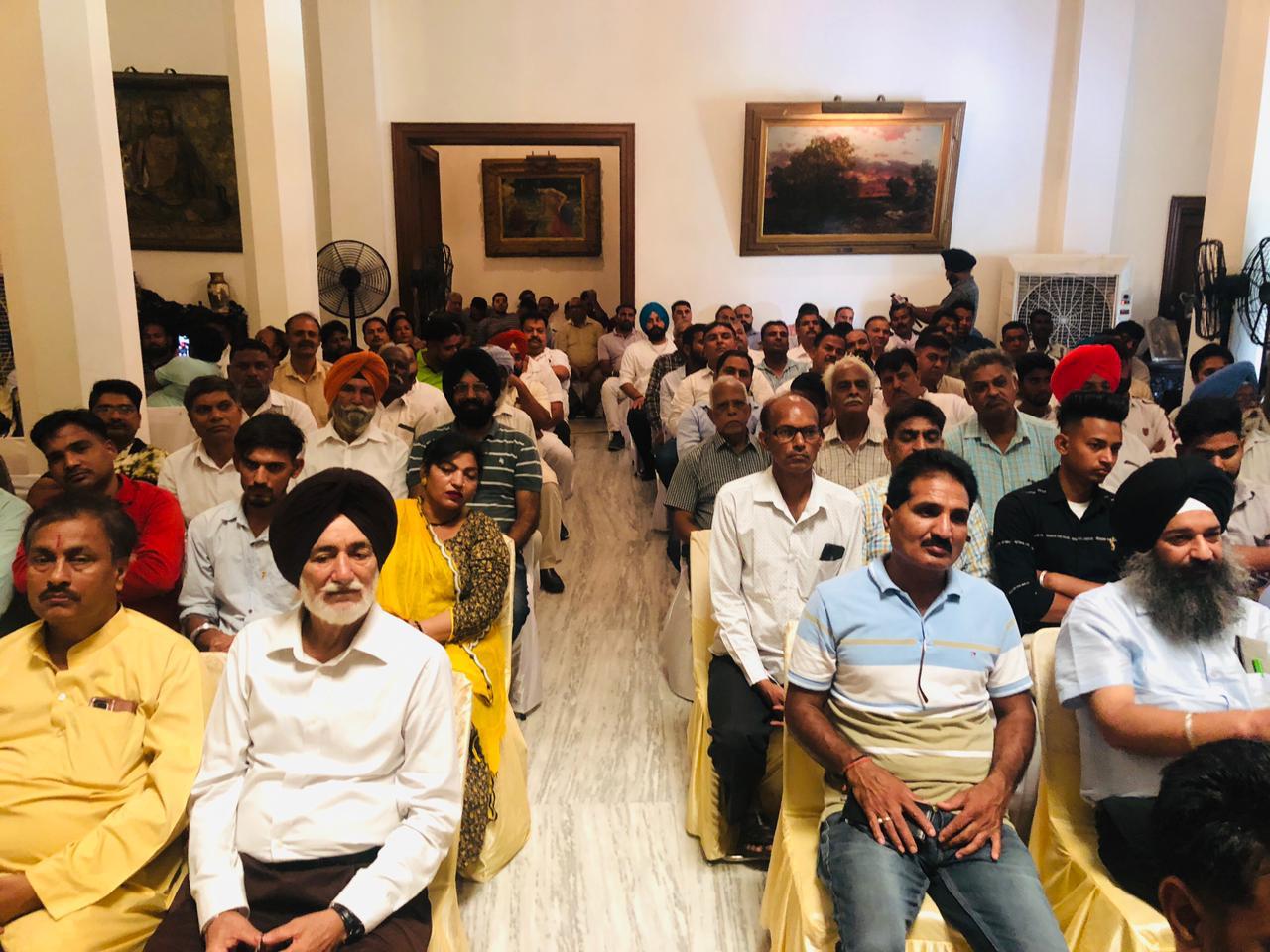 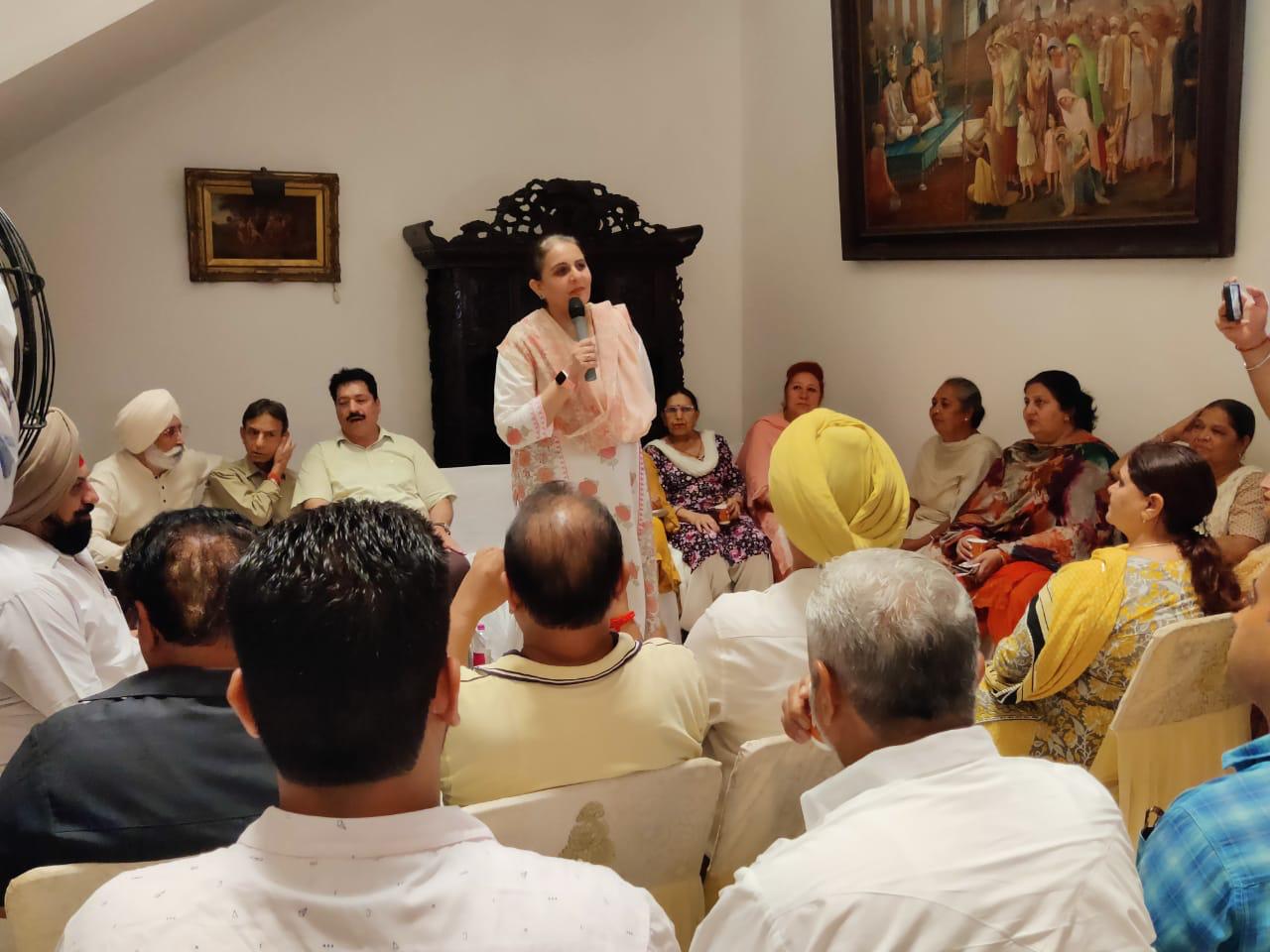 Addressing the meeting of over 200 workers and leaders Jai Inder Kaur thanked all the workers for their contribution during the assembly elections saying that, “Party workers are the backbone of our party, people of Patiala have always stood by us through thick and thin, even though Captain Amarinder Singh ji formed the new party just months before the elections, still the people of Patiala gave us such heartwarming response. Their was a wave of change in whole Punjab, but still our party workers worked hard and urged people to come out and vote for us.”

“Even if you take look at Patiala, all the major projects initiated by Captain Amarinder Singh, be it New Bus Stand, Diary shifting project or heritage street all have all been left in the limbo. People of Patiala deserve better than this and they have gotten fed up by the lies of Aap government, which will definitely show in upcoming MC and 2024 MP elections”, she further stated.

Motivating the workers and local leaders of PLC she assured them that, “PLC will definitely contest and win the upcoming MC elections. I urge you all to work even more harder on field and to put before the people the works done by us and their current condition since the Aap government took over.”