Reiterating firm commitment of the state government to regularise the services of all the eligible contractual employees, the Punjab Chief Minister Bhagwant Mann today announced to constitute a three member Cabinet committee comprising Cabinet Ministers Harpal cheema, Gurmeet singh Meet Hayer and Harjot Singh Bains to remove all the legal hurdles for passing a new bill in this regard.

Announcing this at the floor of the Punjab Vidhan Sabha, the Chief Minister said that the state government is fully sensitive towards the need for regularising the services of the employees working on contract, ad-hoc, daily wages, work charge and temporary basis. However, he said that a law framed for this purpose in 2016 is subjudice and another one drafted in 2021 is still waiting for the nod of Punjab Governor. But, Bhagwant Mann said that the state government is committed for giving relief to the thousands of such employees due to which this Cabinet committee has been formed which will explore ways and means to regularise the services of these employees after due consultation with the legal experts.

The Chief Minister said that the government has set its wheels in motion for which Cabinet in its meeting held today has given nod to a draft of new bill in this regard. Bhagwant Mann said that the Cabinet committee will examine the legal feasibility of this draft in due consultation with Advocate General of Punjab. He said that foolproof fresh bill will be drafted to provide succour to these employees. 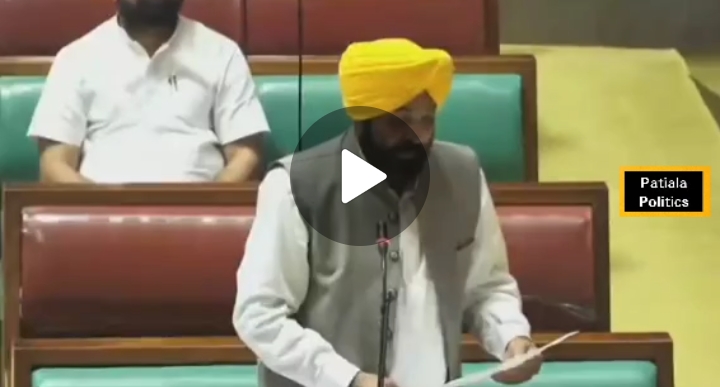