One Killed and two injured in Shimla landslide 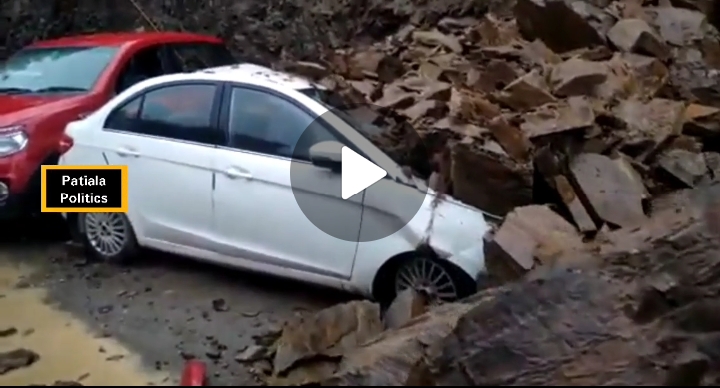 One woman was killed while two others including a man and woman were injured seriously in a landslide incident reported from Dhalli suburb of Shimla city on Wednesday morning. Those injured have been admitted at Indira Gandhi Medical College and Hospital, Shimla for treatment