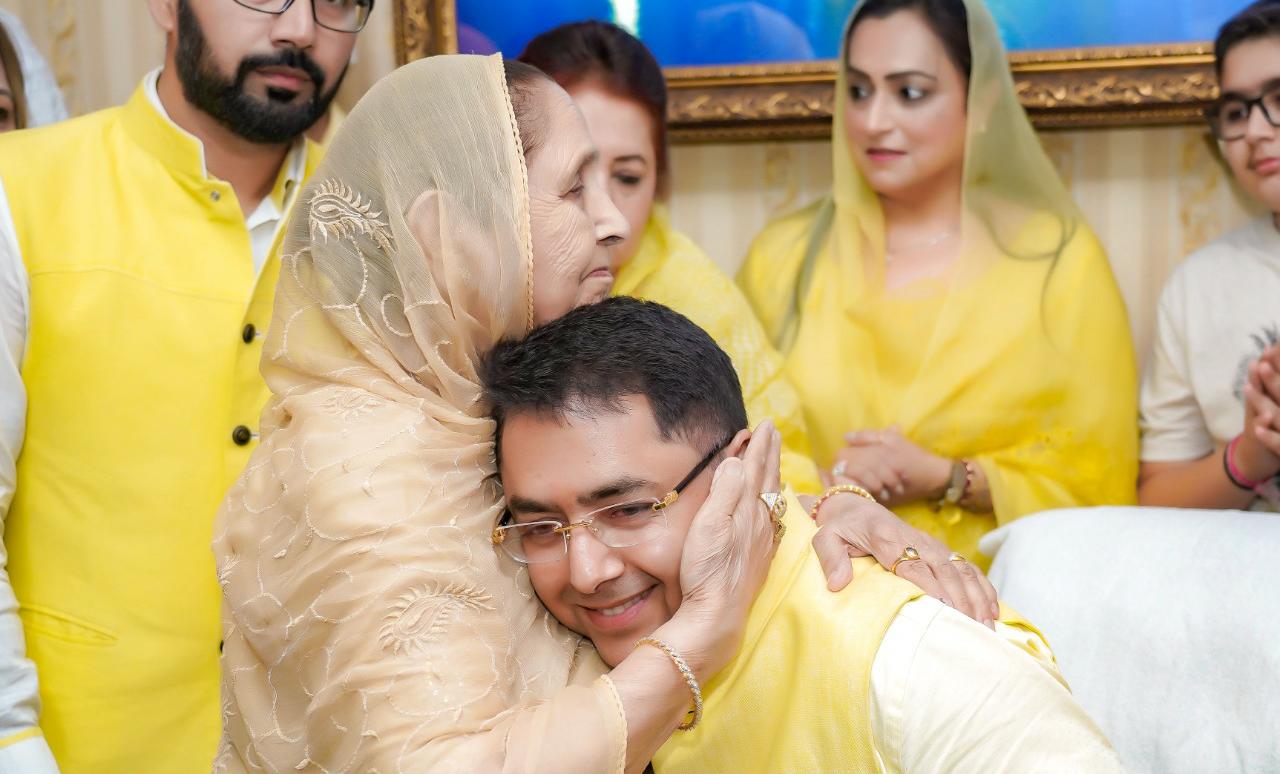 It is worth mentioning that Cabinet Minister Mr. Aman Arora, who has been elected for the second consecutive time as the MLA from Sunam, expressed gratitude towards the Party National Convenor & Delhi Chief Minister Mr. Arvind Kejriwal and the Punjab Chief Minister Mr. Bhagwant Singh Mann and assured that he would discharge the responsibility assigned to him with complete honesty and dedication.

Interacting with the mediapersons, Mr. Arora said that the welfare centric and pro-people schemes and projects of the State Government would be taken to the common masses with the aid of modern techniques so as to ensure that the benefit accrues to the actual beneficiaries. “The connect with the media would be strengthened and emphasis would be on providing a transparent, clean, accountable and a responsive administration”, added the Minister.

The other Ministers present expressed strong hope that Mr. Aman Arora being a hardworking, capable and visionary leader, would take the departments to heights of glory.