Viral video: 27 people travelling in an auto in UP’s Fatehpur 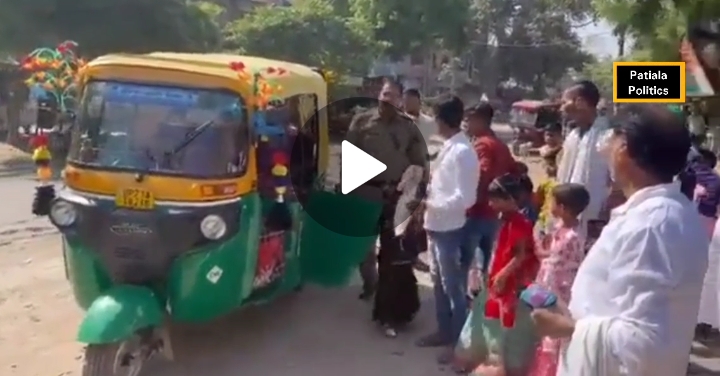 Uttar Pradesh police officials were left stunned after they stopped an over-speeding auto only to find the driver was carrying 27 passengers, including the elderly and children.