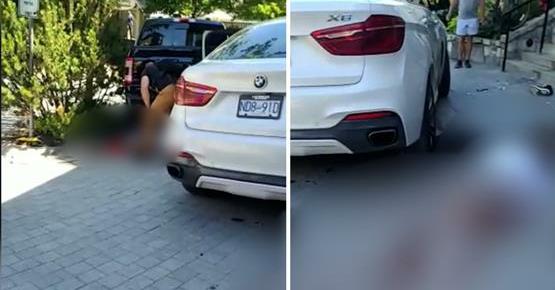 A shootout as a result of a gang war in Canada’s Vancouver left gangster Maninder Dhaliwal and friend Satinder Gill dead, according to a report in Vancouver Sun.

According to the report, the deceased belonged to the “Brothers Keepers” gang.

Dhaliwal died at the scene and Gill was rushed to an area hospital where he succumbed to his gunshot wounds.