Punjabi Man arrested for killing his wife in Canada 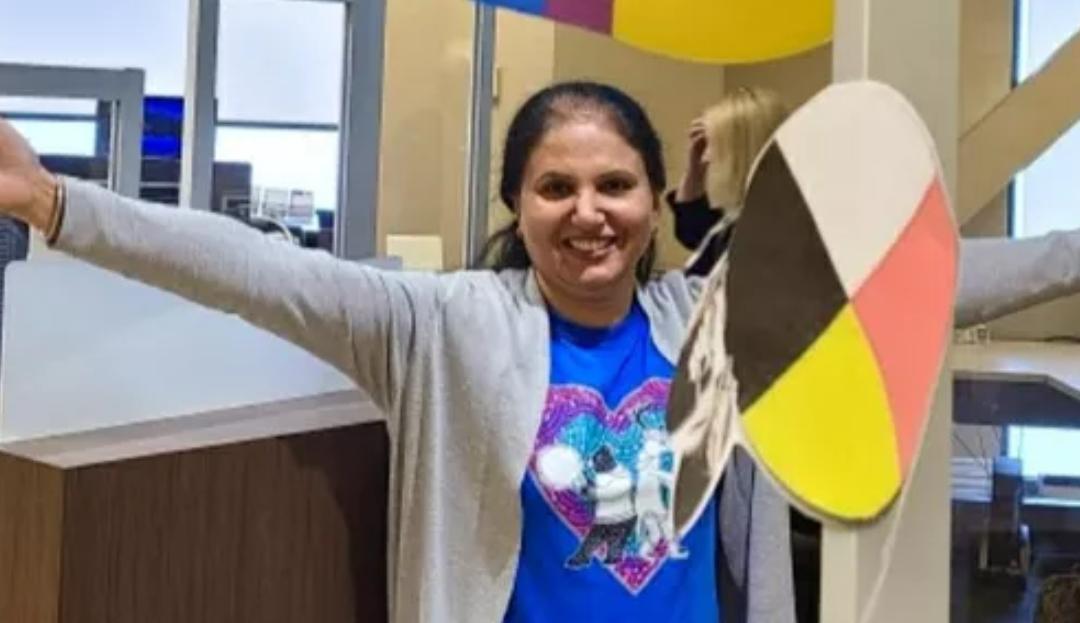 An Abbotsford, B.C., man has been charged with the first-degree murder of the mother of his two children.

Kamaljit Sandhu, 45, was found dying from critical injuries inside a home in the 2900-block of Eastview Street on Thursday afternoon.

The suspected killer, 48-year-old Inderjit Sandhu, was arrested at the scene. Crown prosecutors approved the murder charge on Friday, according to a news release from the Integrated Homicide Investigation Team.

On arrival, AbbyPD found a 45-year-old woman with serious injuries, who was treated by paramedics but sadly, died at scene,” they said. “AbbyPD located a 48-year-old man at the scene and took him into custody. The Integrated Homicide Investigation Team (IHIT) was contacted, and now has assumed control of the investigation.”