Jaswant Chail charged with intending to injure the Queen Elizabeth 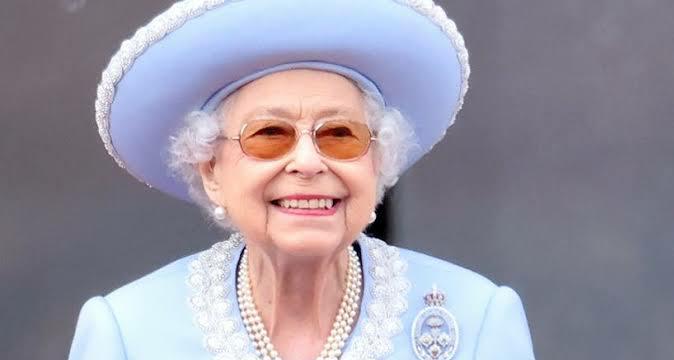 Jaswant Singh Chail, 20 from Southampton, was charged on Tuesday 2 August with:

Jaswant Singh Chail, 20, from Southampton is charged for treason following an investigation by the Met Police Counter Terrorism Command.

He has been charged with an offence under section 2 of the Treason Act, 1842, which is “discharging or aiming firearms

Jaswant Singh Chail is being suspected as the 19-year-old masked man who threatened to assassinate Queen Elizabeth with a crossbow in a chilling video on Christmas Day.