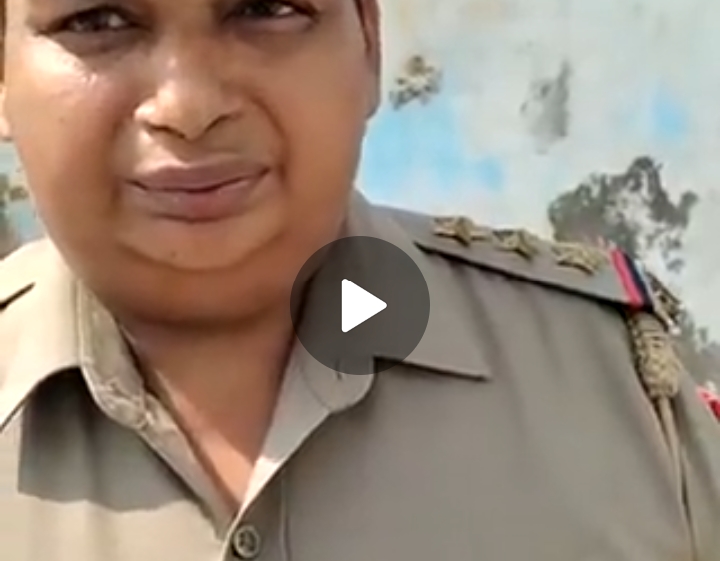 In Uttar Pradesh, a man was arrested by the police on Sunday for impersonating as a cop and extorting money from the people in Firozabad. The accused has been identified as Mukesh Yadav, a resident of Ghaziabad, who used to impersonate as a police officer and collect fines from the vehicle owners. The whole matter came to light after some people lodged a police complaint.

As per the Tundla police, the accused was arrested while committing the act when he was accepting money from the local vehicle owner. A fake Aadhar card, identity card of a police inspector in uniform, three ATM cards, a vehicle registration card, a metrocard, and around Rs 2,500 in cash have been recovered from him. The video of the accused has gone viral on social media, where he can be seen wearing a police uniform and accepting his crime. The police have registered a case and an investigation is underway.