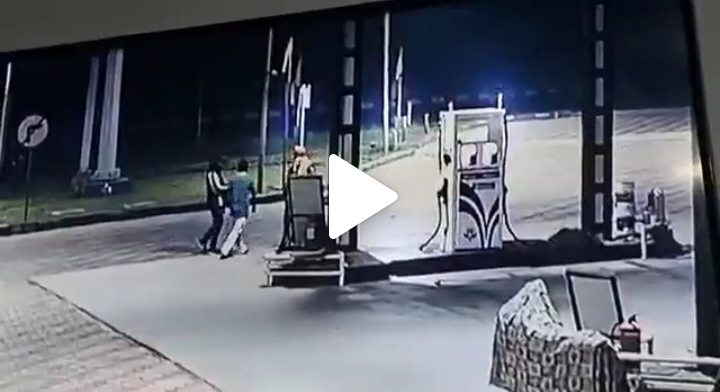 Shocking incident has come to the fore in Amritsar in which 2 miscreants came to rob a petrol pump but failed to do so because of the bravery of security guard present there. The incident reported is from Mallian Village near Jandiala Guru.

As per the information received 2 bike-borne miscreants on Sunday night came to rob petrol pump and while trying to stop them one miscreant was shot dead by the guard while the other fled from the scene. The incident is from the petrol pump where last month also robbery of Rs. 90,000 took place.