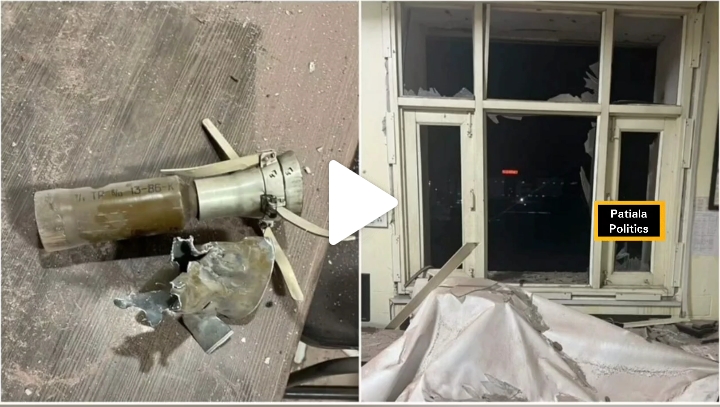 A Police Sanjh Kendar in Tarn Taran area was attacked by a rocket launcher, No injury was reported in the attack. It was around 1 am that a projectile hit the Sarhali Police Station on the Amritsar-Bathinda Highway in Tarn Taran District

According to #police sources, the grenade fell on the iron gate of the Sanjh Kendra of the Sarhali police station