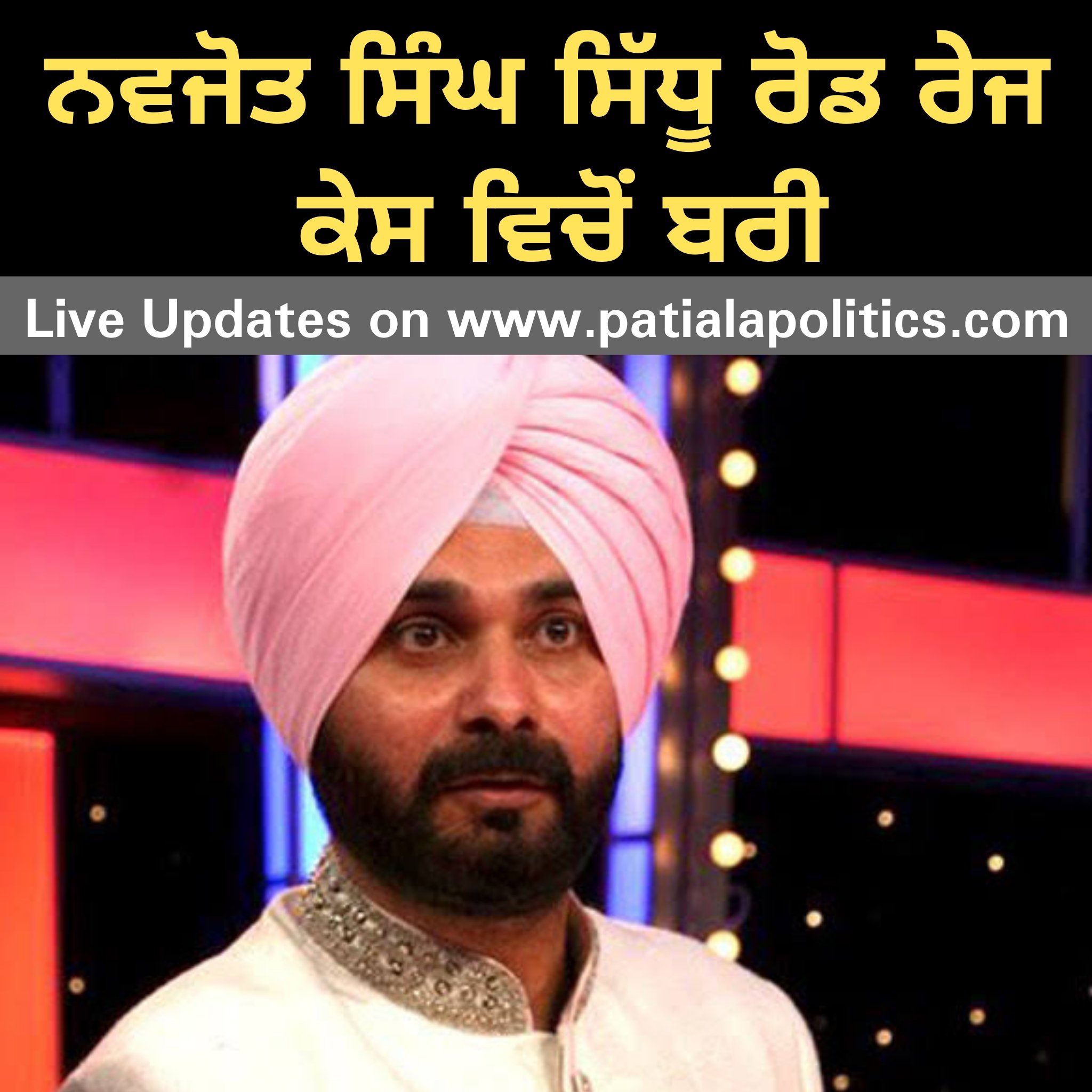 The Supreme Court on Tuesday acquitted former cricketer and Punjab Tourism Minister Navjot Singh Sidhu from culpable homicide charges in a 30-year-old road rage case for which he was awarded a three-year jail term.

A bench of Justice J. Chelameswar and Justice Sanjay Kishan Kaul acquitted Sidhu of culpable homicide not amounting to murder charges but convicted him for causing simple injury and imposed a fine of Rs 1,000 without any jail term.
The court also acquitted the other accused, his cousin Rupinder Singh Sandhu, of all charges.
The incident dates to December 27, 1988 when Sidhu and his cousin had beaten up Gurnam Singh and two others in what was described as a road rage case. Gurnam Singh later died.
On April 12 this year, the Punjab government supported the decision of the Punjab and Haryana High Court convicting the minister. It told the apex court that the 65-year-old victim had died after a fist blow from the cricketer-turned-politician.
The state had said there was no evidence at all to suggest that Gurnam Singh died due to cardiac arrest and not brain haemorrhage.
In 1999, the trial court in Patiala had acquitted Sidhu and his cousin saying the medical report stated that the death was due to a heart attack.
The High Court in December 2006 had overturned the lower court’s decision. It had said that Gurnam Singh did not die of cardiac arrest but due to the injury on his temporal lobe. Sidhu was awarded three years in jail for culpable homicide not amounting to murder.
The apex court in 2007 stayed the conviction after counsel appearing for Sidhu had contended that the findings of the High Court were based on opinions and not medical evidence.
Sidhu’s lawyer had argued that there were deficiencies in the medical evidence and the prosecution witnesses had given different statements on oath before the trial court.
–IANS