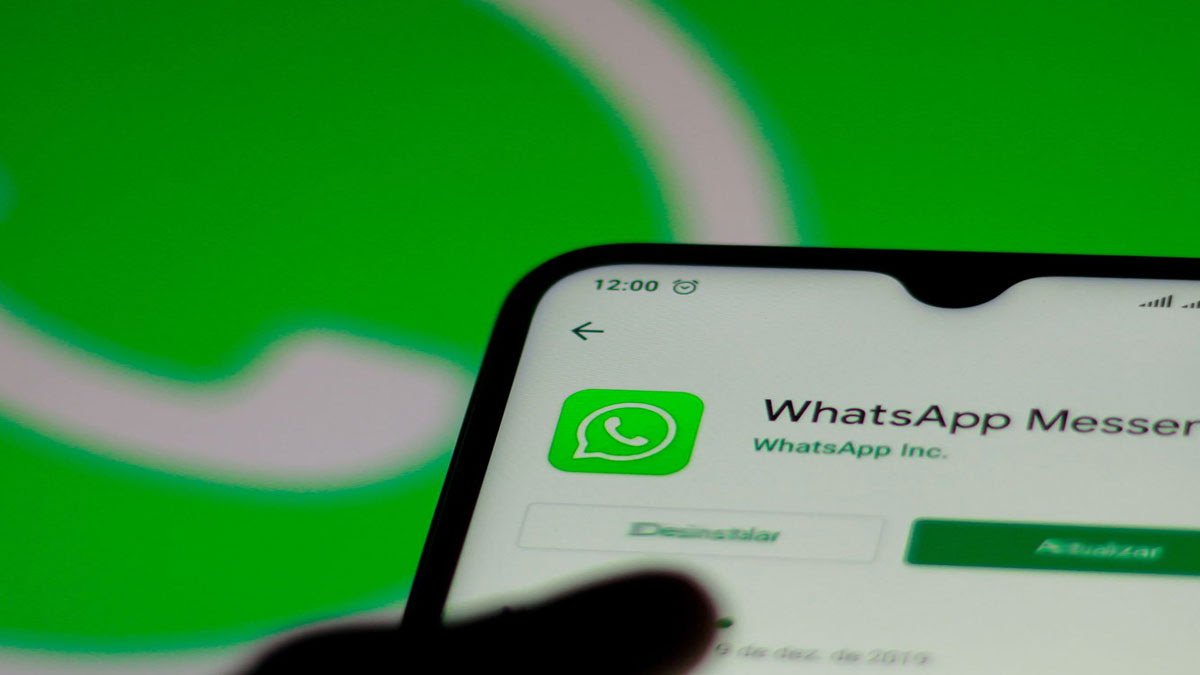 Do you want the same WhatsApp account in all the devices that you own? This could soon be possible in a limited sense as the messaging platform appears to be trying a feature that would allow it’s over two billion users to access the same account simultaneously in as many as four devices. According to a recent tweet by WABetaInfo, a fan website that tracks WhatsApp beta, the feature is currently under development.

“Yes, it’s the ability to use your WhatsApp account from 4 devices at the same time. Under development, but it’s great!,” said the tweet.

A screenshot shared along with the tweet suggests that Wi-Fi connectivity will sync data across multiple devices. Currently one can simultaneously access one WhatsApp account both from a PC — through WhatsApp Web – and a smartphone.

The update, however, left many questions, like whether it will work across platforms, unanswered. “Would this make switching between iOS and Android easier? right now it is extremely difficult to get conversations to move between platforms,” asked one user.

“Is it platform compatible? Meaning can I connect the same number from an iPhone and android?,” asked another user. The same WABetaInfo website also shared that WhatsApp is testing a feature that will allow users to search messages by date.

“WhatsApp is testing a Search by date feature! The feature is under development and it will be available in future,” it tweeted