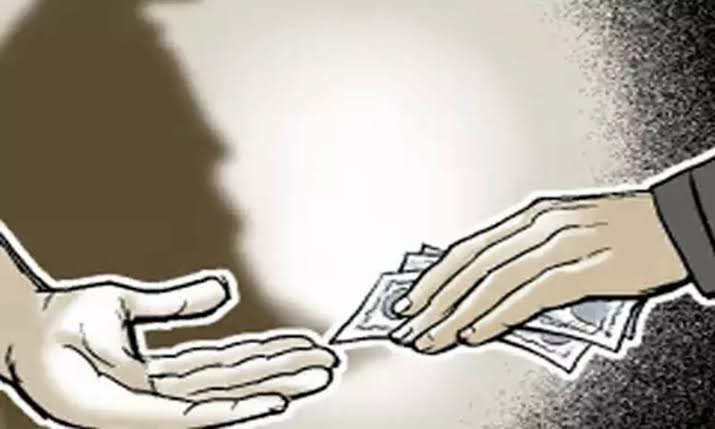 Disclosing this here today, an official spokesperson of the Vigilance Bureau said Jaspal Singh J.E-cum-Mining Inspector posted in Water Resources department, Patiala was arrested by vigilance team for accepting bribe of Rs. 30,000 from the complainant Deep Kumar of Mansa city. The complainant has approached the VB and alleged that the above said J.E-cum-Mining Inspector was demanding Rs. 30,000 for filling the soil in under construction new grain market, Shutrana wherein the complainant contractor got the work on contract for earth filling.

After verifying his information, a VB team from Patiala laid a trap and the accused Mining Inspector was arrested on the spot while accepting a bribe of Rs. 30,000 from the complainant in the presence of two official witnesses.

He informed that a case under Prevention of Corruption Act has been registered against the accused at VB police station Patiala and further investigation was under progress.