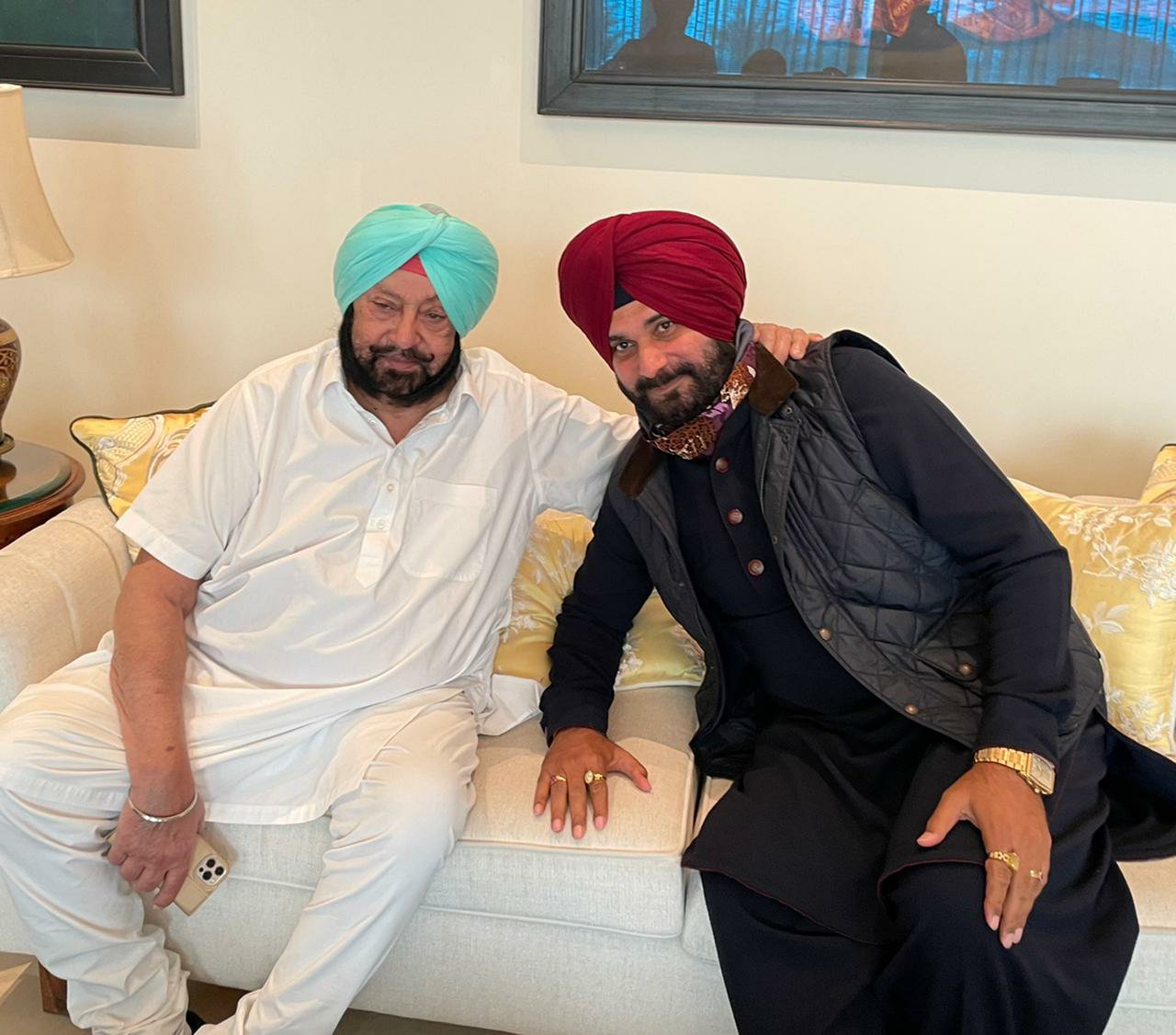 CM’S 4-YEAR PC – POLITICAL`WILL FULFILL ALL POLL PROMISES BEFORE GOING TO PEOPLE FOR BLESSINGS FOR 2022 ELECTIONS,’ SAYS CAPT AMARINDERREJECTS BOTH AKALIS & AAP AS RIVALS TO CONGRESS IN 2022, SAYS NEITHER OFFERS COMPETITIONSAYS EVERYONE IN PUNJAB CONGRESS WANTS SIDHU TO BE PART OF THE TEAMChandigarh, March 18
Promising to fulfill all the 2017 poll commitments before going back to the people for their blessings ahead of the 2022 Assembly elections early next year, Chief Minister Captain Amarinder Singh on Thursday said the Congress in Punjab has no rival, as neither the Akalis nor the Aam Aadmi Party (AAP) offer any competition.Vowing to “finish what we have started”, the Chief Minister assured Punjab that his government will leave no stone unturned to fulfill every promise that the Congress made to the people in the 2017 polls. More than 85% manifesto promises had already been implemented, he pointed out, adding that it was a record for any party in any state, and the previous record was held by Chandrababu Naidu in Andhra Pradesh (for 81% promises fulfilled).Listing his government’s biggest achievement as the maintenance of Punjabiyat in the state, which had witnessed on communal tension or trouble, Captain Amarinder said people want peace, where they can conduct their work or business in a peaceful environment. “People will see our performance and management,” he said, responding to questions at a media conference to mark 4 years of his government.To questions about the promises of debt waiver for all farmers and Rs 2500 a month to all unemployed youth, the Chief Minister said the fiscal constraints in the state, especially due to the unprecedented Covid situation, had pushed back his government in implementing some of the promises. But with revenue increasing, these would be fulfilled as soon as feasible, he said, reiterating that he was committed to the implementation of all promises before the next polls. Already 5.64 lakh farmers had been relieved of their debts and currently farm labourers were benefitting for the waiver policy, he said. The Chief Minister further said all proposals made in the budget were based on realistic assumptions.Asked about Navjot Sidhu’s rehabilitation, the Chief Minister said “everyone wants him to be part of our team.” He was hopeful that Sidhu, whom he had known since the latter was a kid and with whom he had a very cordial meeting even yesterday, would soon take a decision on joining back. He would also be happy to have Partap Singh Bajwa and Shamsher Dhullo as part of the team, he said, adding that while everyone has their own ambitions, it is up to the Congress President to decide. “In a difficult hour, you have to set aside your own ambitions and stand with the party,” he, however, remarked.To a question on him leading the Congress and being its CM face in 2022, Captain Amarinder said it was for the AICC president to decide. Asked about Prashant Kishor’s appoint, the Chief Minister responded that in a democracy every leader and party has a team of strategists.Replying to a question on EVMs versus Paper Ballots, the Chief Minister said he was among the first to oppose electronic voting machines as they can be fudged, which he had even proved to the Election Commission at one time. He pointed out that advanced countries like Japan, Sweden and UK were not using EVMs