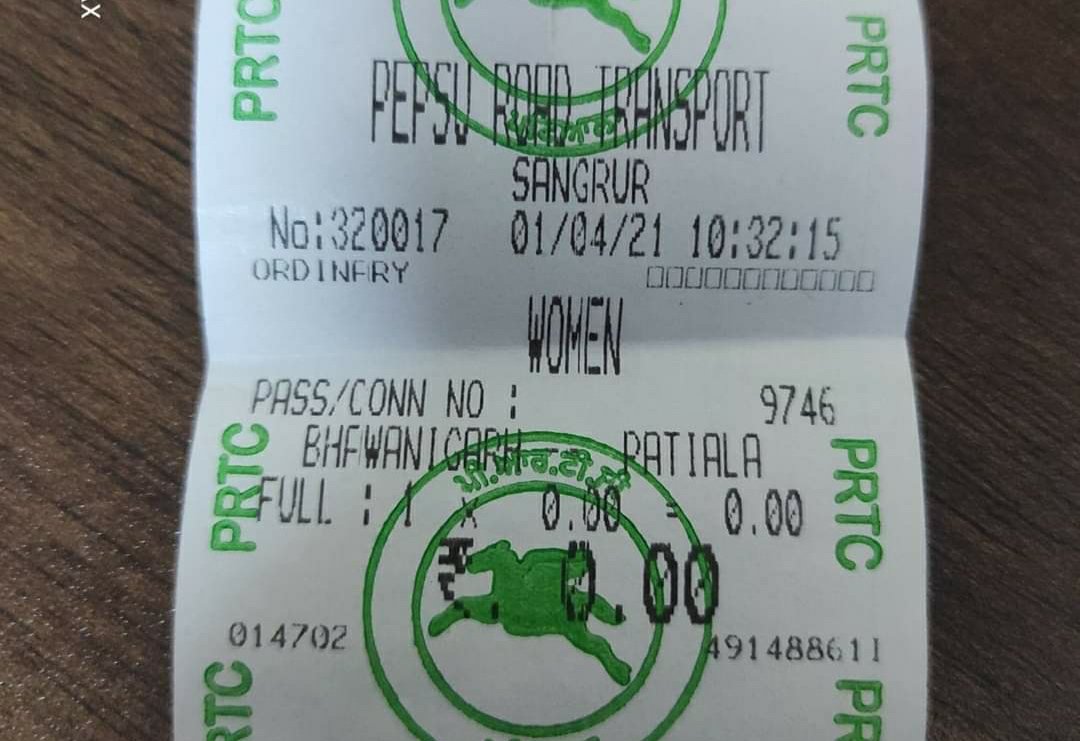 “With this, we have fulfilled another poll manifesto promise,” said the Chief Minister, adding that after the record-making 85% promises implemented, his government was now moving forward towards the realisation of all 100% of the commitments.

Pointing out that other parties were promising free travel for women now in states going to polls, he said that while everyone talks about women empowerment, his government had taken several concrete measures to achieve the same. In fact, while the promise of his government was to reduce ticket price for women by 50%, it had gone ahead to make it totally free, he said, urging private bus operators to also understand their social responsibility and reduce tariff.

Under the free travel scheme, which will benefit over 1.31 crore women/girls across the state,
all women, irrespective of their financial status, will be able to travel free of cost in all non-AC buses, intra-state, just by showing Aadhar or Voter card or some other valid identity card.

Expressing concern over crimes against women, the Chief Minister said his government was committed to their safety, and the Transport Department was installing GPS systems in all government and private buses, to enable easy tracking of the vehicle, in addition to panic button for emergency use. The process was nearly complete for government buses, and the private operators had been asked to complete it by August 31, he said. He lauded the Transport Department for the innovative initiatives towards women safety. Captain Amarinder further announced 25 more bus stations to be built in the state to improve road connectivity.

The free travel scheme, said the Chief Minister, will be a boost to the realisation of his Government’s vision for inclusive growth and development of women and girls, who have already been provided 50% reservation in Panchayati Raj and Local Bodies institutions in the state, along with 33% reservation in government jobs. In line with this commitment, 33000 women will get jobs this year in the state, the Chief Minister pointed out, adding that a large number of girl students had also been provided smartphones to help them study during the pandemic.

During the virtual launch, connected live to 30000 people across 1036 locations, Surinder Kaur, travelling from Bagapurana to Jalandhar to fetch her medicines, said she was pleasantly surprised this morning to discover about the scheme on boarding a bus. The scheme will be very helpful to women from poor families.

One Naina said the move would make it much easier for her now to travel to meet her family and friends without worrying about the expense. Another woman commuter dubbed it a great decision for the empowerment of women.

Transport Minister Razia Sultana said her department would continue to work towards women safety in both public and private transport, while Social Security, Women & Child Development Minister Aruna Chaudhary termed the scheme yet another key initiative by the Captain Amarinder government for the welfare and development of women.

Calling it a true women’s day gift, Punjab Congress president Sunil Jakhar contrasted the state government’s mindset with that in UP and some other states, which were becoming notorious for crime against women.

Punjab Youth Congress chief Barinder Dhillon lauded the move, which he said reflected the women empowerment ethos of the state government, which also has its first woman chief secretary now. He also mooted free travel for students, to and fro to their educational institutes, to promote education.