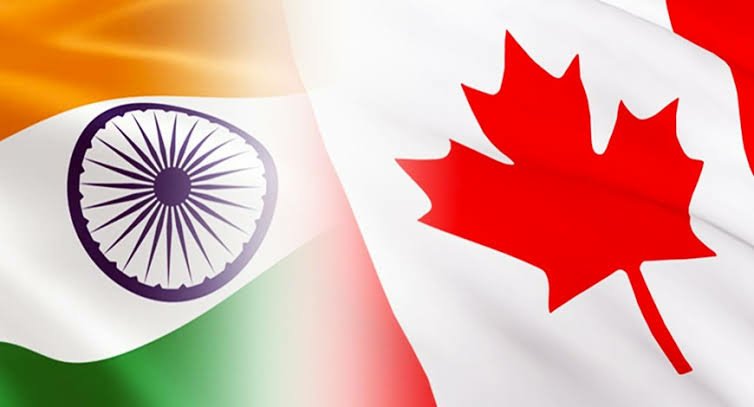 A Canadian national was arrested on Wednesday while trying to sneak into the Indian territory from adjoining Nepal dodging immigration officials and without a valid visa, an immigration department official said.

The 26-year-old Ontario resident was arrested from a bus heading for Bettiah in neighbouring West Champaran district, the official said.

The police had been alerted by the immigration department officials that the woman had reached Raxaul border outpost in an auto-rickshaw from Nepal and had fled upon being asked to halt and show her documents, the official said.

The womans passport, camera and a video recorder were seized from her.