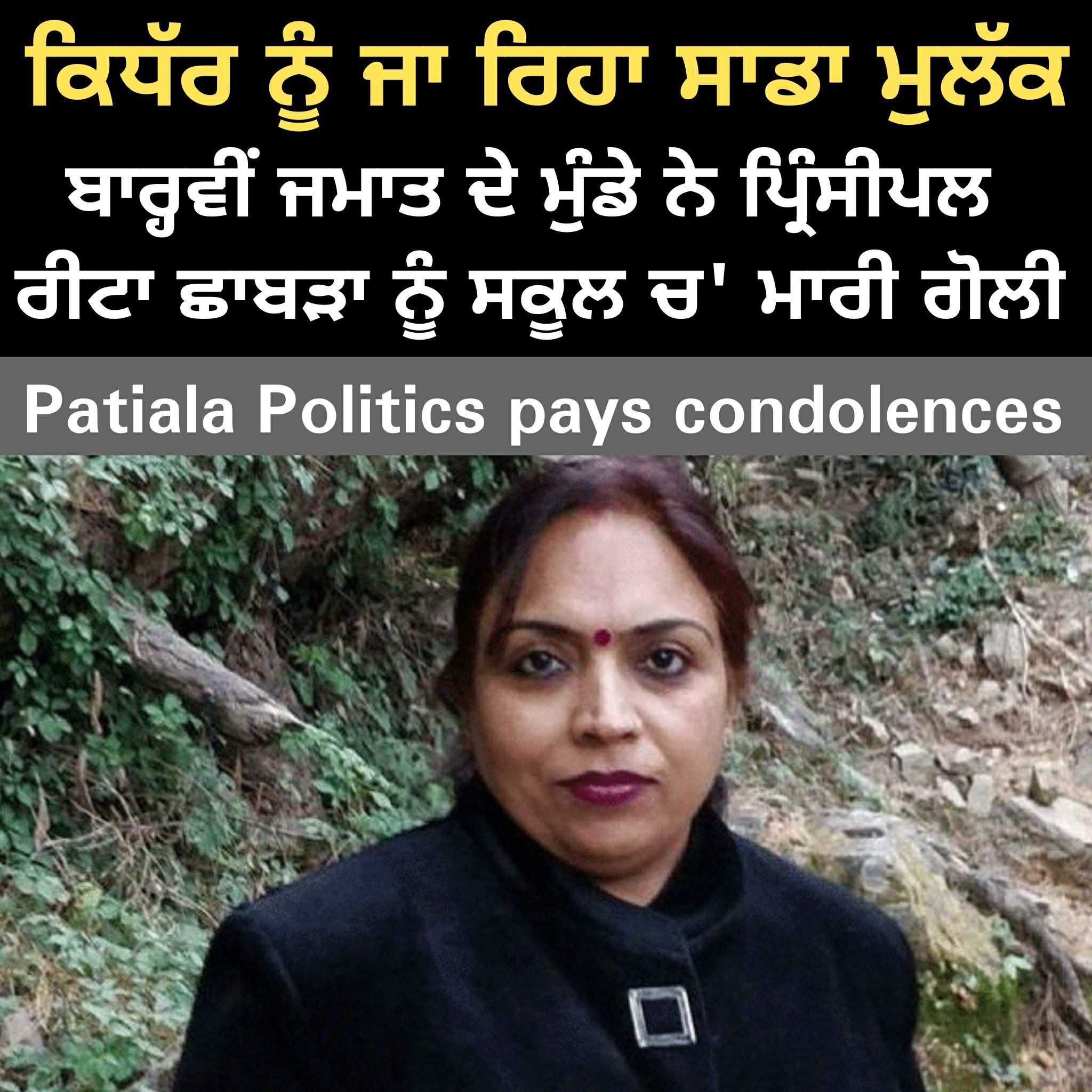 Class 12 student allegedly shot dead the principal of his school in Haryana’s Yamunanagar on Saturday, police said.The victim, Rita Chhabra, was sitting in her office when the alleged assailant came and opened fire on her from close range from his weapon. An official said that the student came to school around noon with the weapon and said he wanted to meet the principal. Then he headed straight to Chhabra’s room and opened fire.