Dr. Ankdeep Kaur Attwal, Head, Department of English and Ms. Jaspreet Kaur, Assistant Professor in the Department of English participated in the 3rd International Interdisciplinary Violence Conference held at New York, USA and presented their research papers. The Conference was organised by Capital City Conferences, Violence & Abuse Studies Platform. The Capital City Conferences is a federated organization dedicated to bringing together a significant number of diverse scholarly events for presentation within the conference program. The conference aimed at exploring questions about violence and our societies; the key areas for discussion were war, genocide, torture, and capital punishment, historical attitudes toward violence, workplace violence, emotional abuse, violence in healthcare, workplace harassment, violence and gender, media portrayals of violence, racism as an assumed marker of a ‘violent nature’, artistic and photographic depictions of violence, violent protest and dissent, hate speech and incitement to violence, etc.

Dr. Ankdeep Kaur Attwal presented her paper on ” Ecological Violence and Indian Environmental Ethics: An Ecocritical Study of Arundhati Roy’s “The Greater Common Good”. Her paper offered a comprehensive and critical view of the violence against environment practiced in India since independence. She focussed on the developmental projects initiated in newly independent India at the cost of environment, the Indian State’s policies which adversely affect the poor, tribals and ecology, the disintegration and displacement of the communities leading to large scale dissatisfaction with life and the resulting social turmoil. Dr. Attwal observed that delving into humankind’s engagement with nature in a literary work opens up ways of becoming sensitive to images of nature and also for problematising the idea of harmony between nature and humankind which is otherwise commonly taken for granted. She pointed out that the discussions about violence usually remain limited to violence inflicted upon human body and mind only, and the ecological violence remains ignored due to indirect nature of violence. She highlighted how ecopolitics may determine the destiny of ecology and its people, and how human decisions can annihilate the earth with a single press of button.

Dr. Attwal is working currently as Head, Department of English and Public Relations Officer at Sri Guru Granth Sahib World University. Her areas of Specialization are Literary Theory, Indian Writings in English, Linguistics and Film Studies. She has an experience of more than 18 years in teaching and of 10 years in research. She is actively involved in research on Ecocritical Studies and Political Writings. Dr. Attwal has written two books, book chapters, various research papers and Study Notes for Punjabi University, Patiala. She has presented more than 12 papers at International and National conferences/seminars, besides delivering various invited talks at educational Institutions of high repute. She has also served as an editor in Journals and magazines.

Ms. Jaspreet Kaur presented a paper titled, “Bearing Witness to Violence: A Study of the Select Poetry of Mahmoud Darwish.” She deliberated on the impact of violence on the poetry of Mahmoud Darwish, who was exiled from his homeland and considered an alien in his own country bears witness to violence and gave words to such traumatic and violent events in his select poems form an anthology, If I Were Another (2006). She argues that bearing witness is just not recording the experience or testimonies of the witnesses, rather it entails “affecting and being affected” which binds the witness and the witnessed event together in a complex web of relationships. The highly mediatised societies escalate the circulation of information and increase the intensity. Due to advancements in the field of technology, image testimonies are circulated in ‘real time’ on social networking sites such as Facebook, Twitter, YouTube, etc. However, the role of the media in witnessing is yet to be explored. The testimonies of Individual witnesses become collective and form a collective identity. The affective witnessing of Darwish contributes to the construction of the collective identity of the uprooted people of Palestine. Darwish exposed the gaping wound inflicted by Israelites. Israelites did what Hitler did to Jews in World War II. The ghosts of wars through the poetry of Darwish and the like seem to continue to torment Israel.

Ms. Jaspreet Kaur has been working as an Assistant Professor in the Department of English at the University. Her areas of interests are Phonetics and Linguistics, War Poetry, Women’s Writings and Colonial and Postcolonial literature. Due to her training in the Pedagogical aspects of Teaching English, she has been training prospective ESL teachers. She has published various research papers in national and international journals of repute and has also presented many research papers in national and international seminars and conferences. 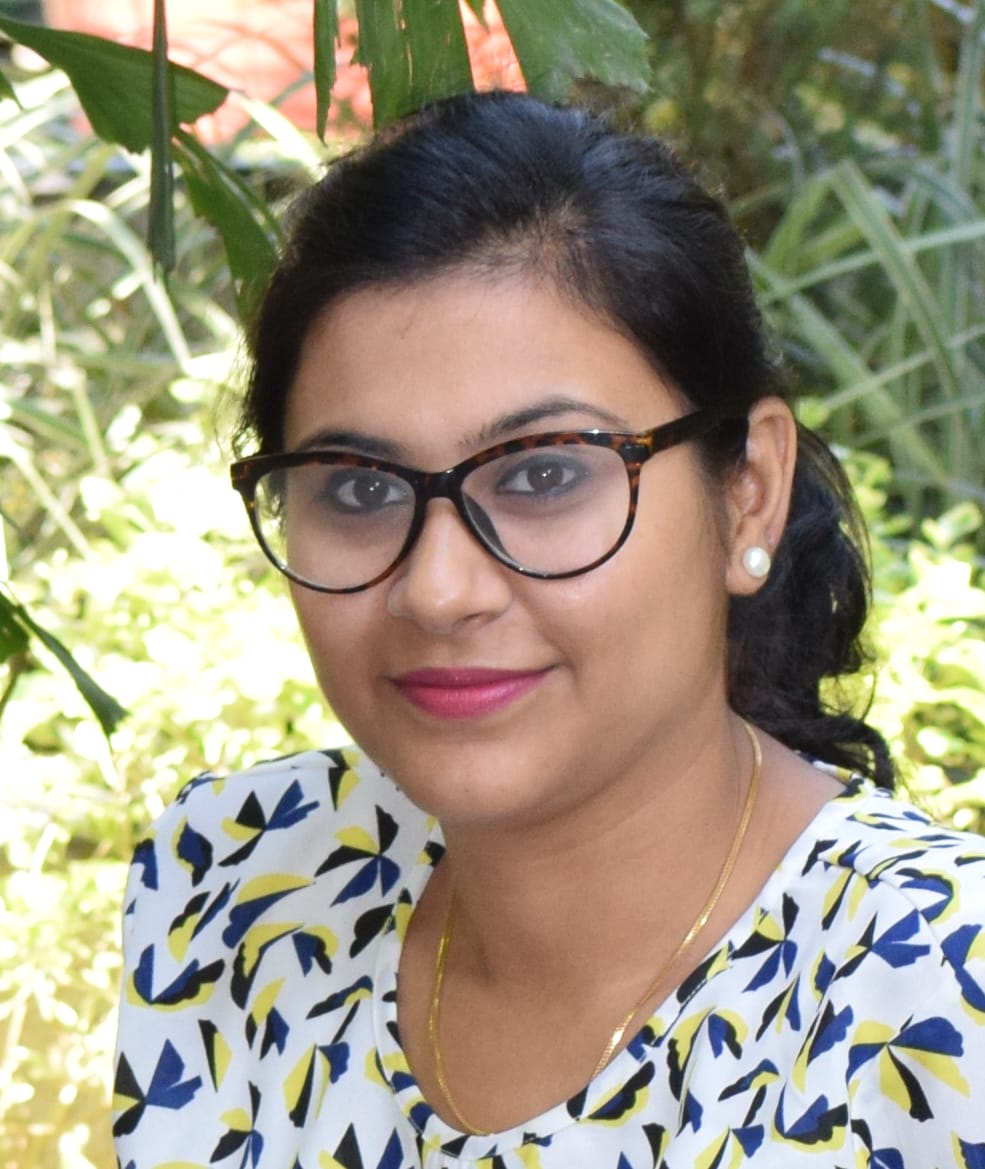 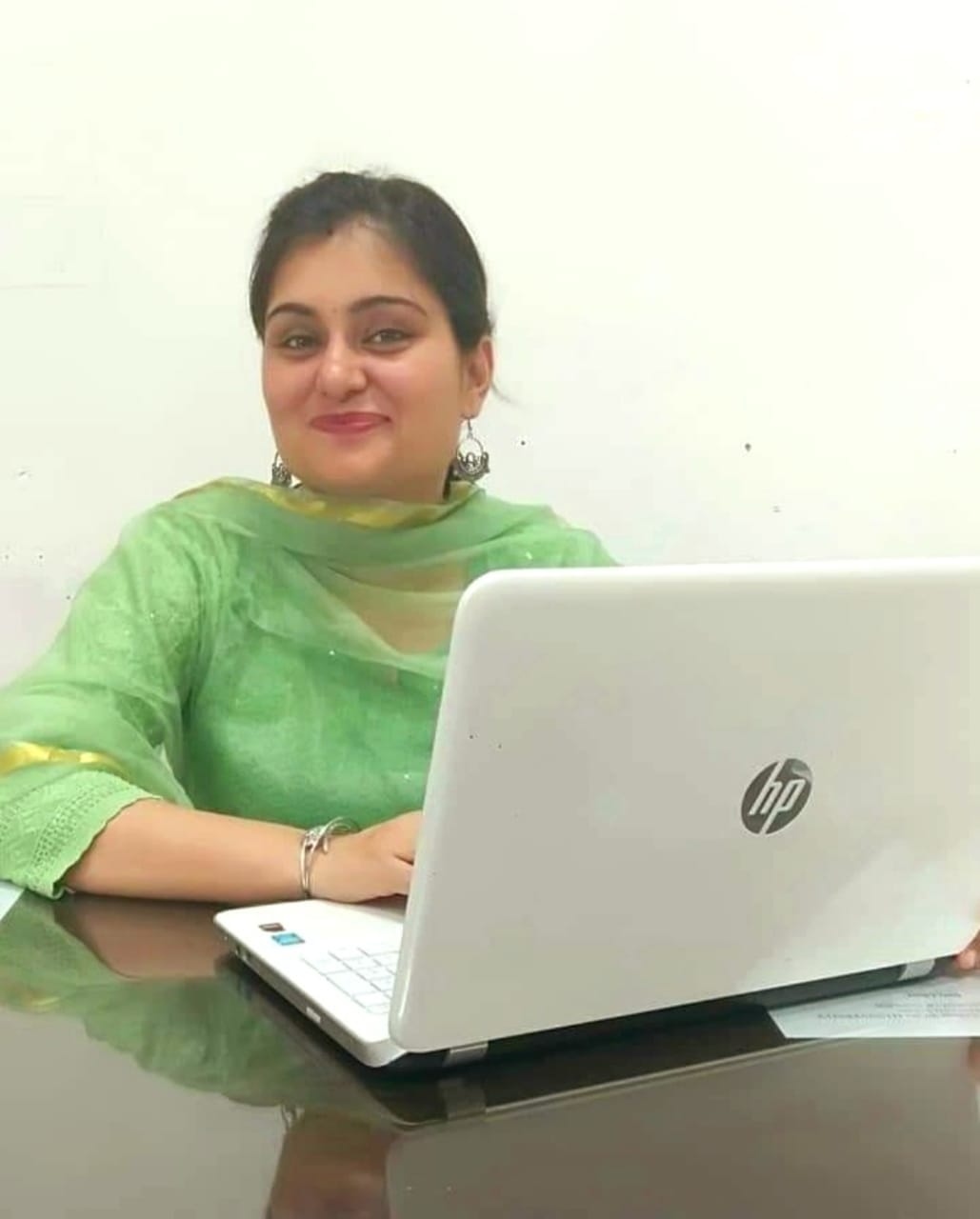