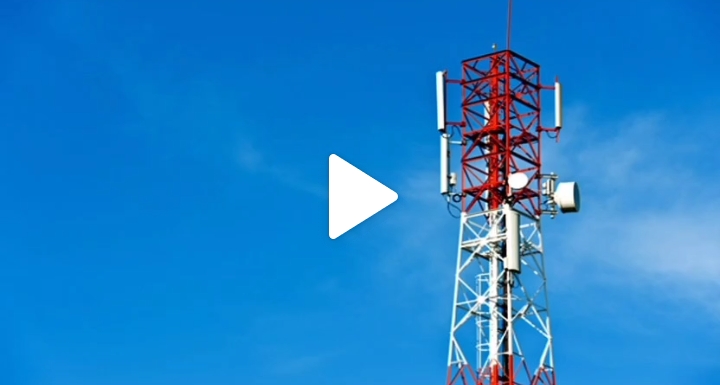 Thieves in #Bihar steal a 50m high mobile tower. They posed as company employees and took 3 days to dismantle it. The state is witnessing thefts of railway engine parts and portions of bridges.

In a bizarre incident, thieves posing as mobile company officials steal a mobile tower worth over Rs 19 lakh in Bihar’s Patna. Interestingly, the thieves took two days to dismantle the entire mobile tower, loaded the parts in a truck, and left the spot.
The incident took occurred in the Yarpur Rajputana area under the Gardnibagh police station in Patna. The matter came to the fore on Saturday after the company officials reached the spot to inspect a malfunctioning tower and discovered the theft of the mobile tower.