Girl jumped on the wall of Delhi’s Akshardham metro station 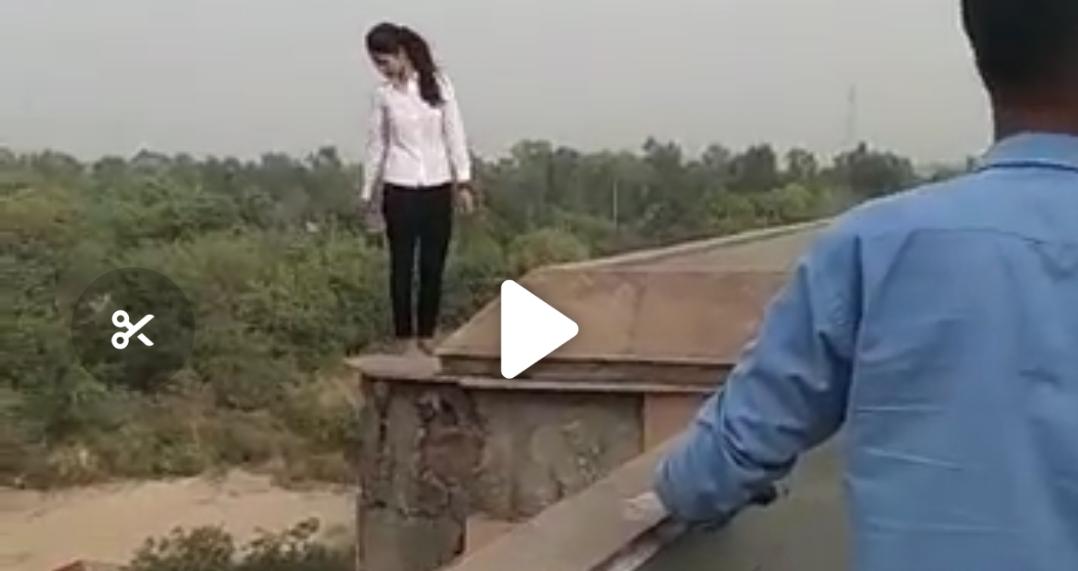 A deaf and mute girl received critical injuries after she jumped off from the Akshardham metro station, police said.

She climbed the wall of the metro station from platform no 2. The security staff and the police tried to pacify her, but she didn’t heed to them.

Watch how @CISFHQrs saved a woman's life as she jumps off the Akshardham Metro Station, in order to allegedly end her life.

When persuasion didn't work, commandos arranged a blanket to catch her as she jumps. Woman sustained injuries but was saved.@HMOIndia pic.twitter.com/i3dYxI1fOb