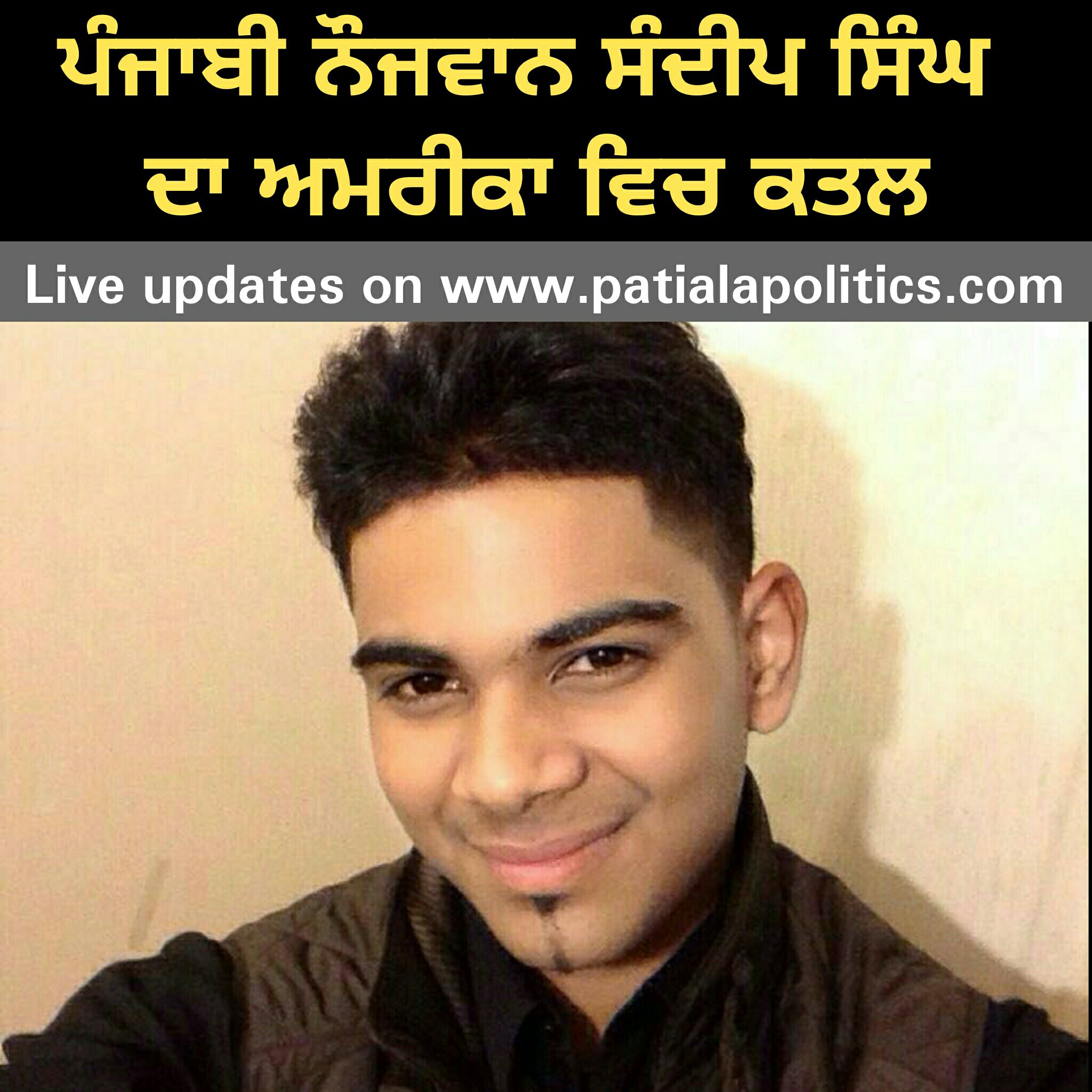 Indian origin man Sandeep Singh found dead in America USA,Police say a man shot in the stomach during a robbery in Mississippi died.

Jackson police said in a news release that 21-year-old Sandeep Singh and two others were robbed at gunpoint by a masked man outside their home late Sunday. Police say the robber took money and cellphones from the victims, and fled on foot, firing shots back at the victims.