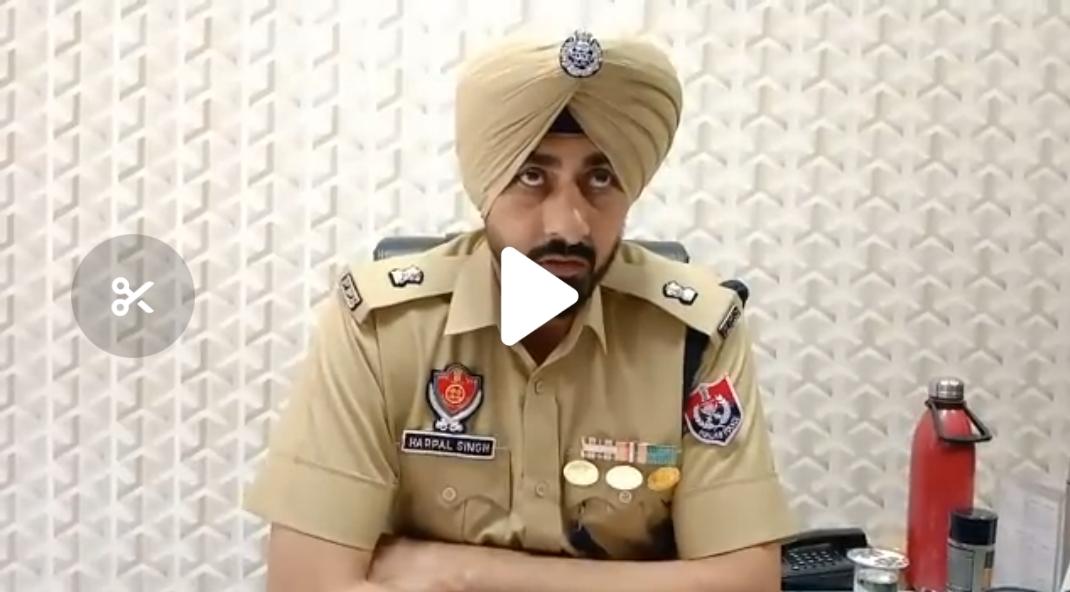 Update : As per the SP City Patiala, Harpal Singh Dharmendar was not associated with Kabaddi but he had some rivalry with the person of his own village which resulted in gangwar, but some localites are saying he was the President of Kabaddi Club