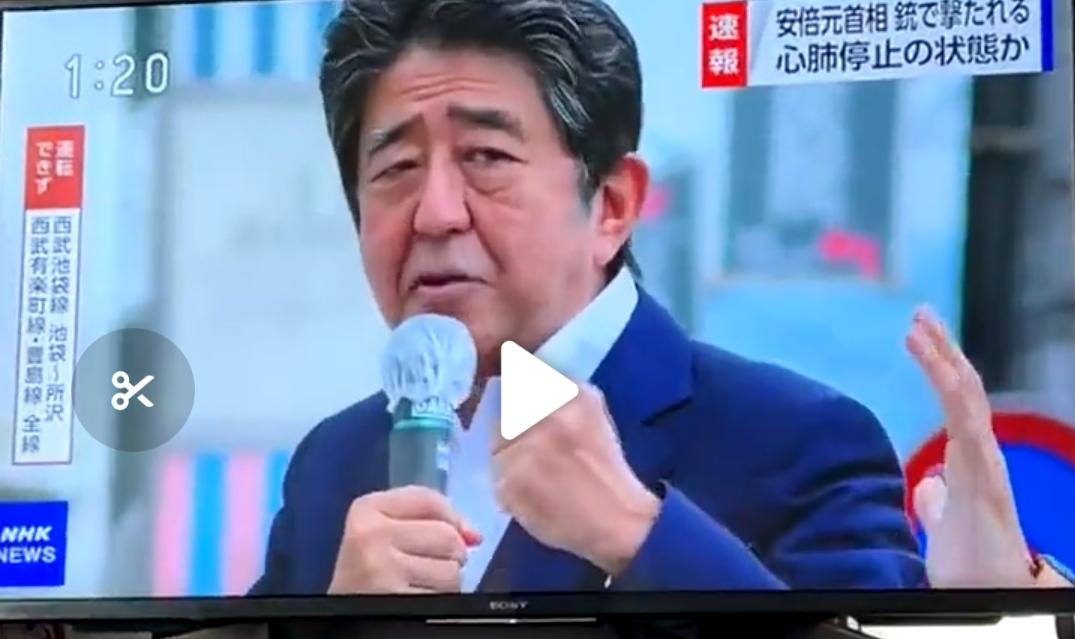 Officials say former Japanese Prime Minister #ShinzoAbe has been confirmed dead. He was reportedly shot during a speech on Friday in the city of Nara, near Kyoto.

As a mark of our deepest respect for former Prime Minister Abe Shinzo, a one day national mourning shall be observed on 9 July 2022 in India