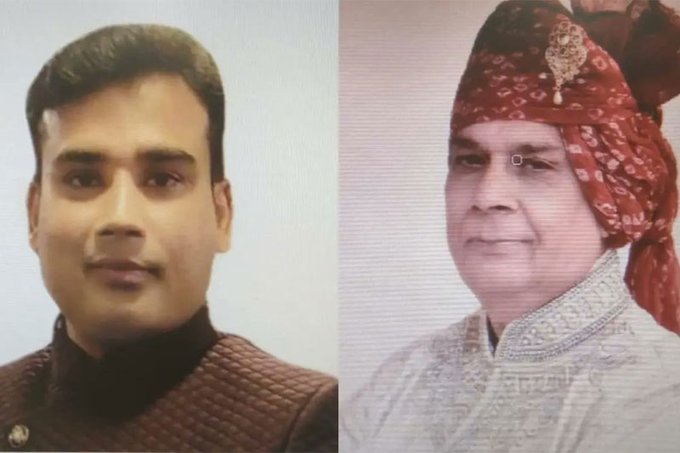 After a 21-year-old man died of a heart attack while dancing in Gujarat, a similar incident was reported in Maharashtra. A 35-year-old man died while dancing at a garba event in Virar town of Maharashtra’s Palghar district, police told PTI.The man, Manish Narapji Sonigra, collapsed when he was dancing at a garba event at Global City complex in Virar on the intervening night of Saturday and Sunday, police officials said.

His father Narapji Sonigra, 66, immediately rushed him to a nearby hospital where he was declared dead. According to police, the man’s father also collapsed and died on the spot on hearing about his son’s death.

The bodies have been sent for postmortem and a case of accidental death has been registered, the official added.

In a similar incident, a 21-year-old man collapsed on Sunday while dancing to Garba tunes in Gujarat’s Anand district. The Garba session was organised by Tarapur’s Shiv Shakti Society in Anand. Virendra Singh Ramesh Bhai Rajput was dancing the Garba before he fell unconscious. The whole incident was captured on a video by his friend.