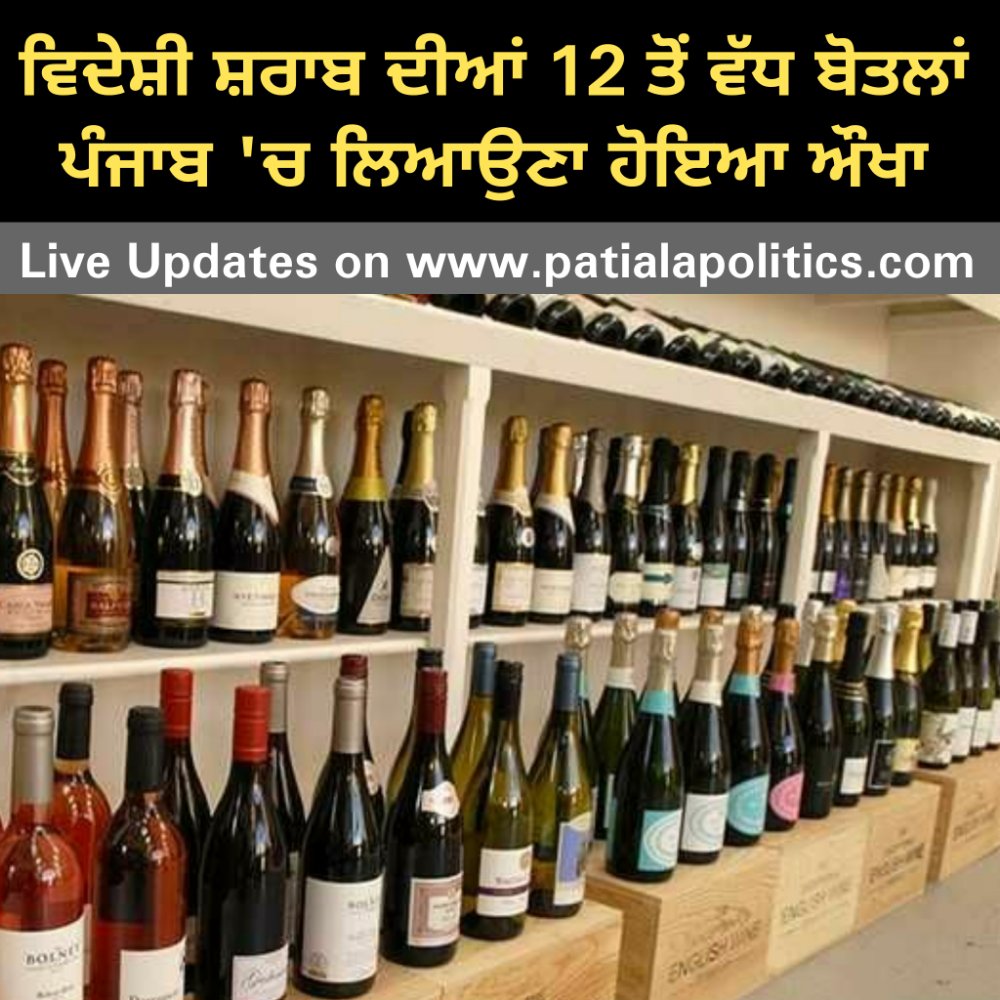 The Cabinet approved the introduction of the draft Punjab Excise Act, 1914 (Amendment) Bill, 2017 allowing the sale of liquor through licensed vends within the limits of municipal areas and checking smuggling of distilled spirits.

An amendment to Section 26-A of the Act provides that the condition of sale of liquor through licensed vends at a distance of 500 m away from national and state highways will not apply to the licensed liquor vends within the municipal limits.

With amendments to Sections 72, 78 and 81, smuggling of liquor in the state will be controlled as bringing foreign-distilled spirit into Punjab in quantities exceeding 12 bottles of 750 ml each will now be a non-bailable offence.

Vehicles carrying more than three cases of liquor will be confiscated and would be released during trial only against cash or bank guarantee equivalent to the value of liquor confiscated.