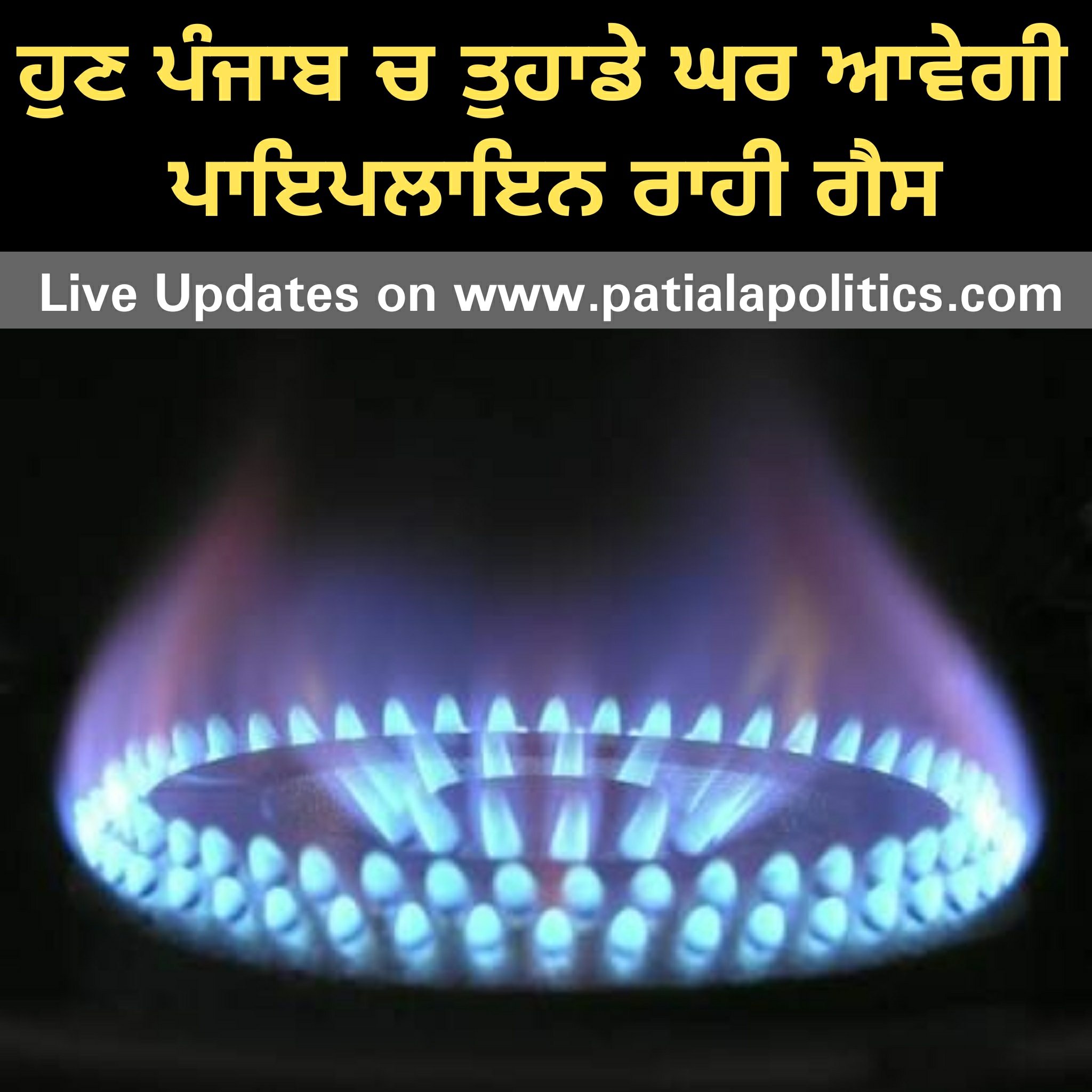 The Punjab Cabinet on Wednesday approved policy guidelines to facilitate laying of gas pipelines across the state.

The move is in line with a High Court directive to the state government to frame a uniform policy for laying of such pipelines. The policy has been drafted by the Local Government Department after examining the policy of Gujarat as suggested by the Petroleum and Natural Gas Regulatory Board (PNGRB), and in consultation with the concerned departments.

At a meeting chaired by Chief Minister Captain Amarinder Singh, the cabinet gave its nod to the new guidelines for grant of permission, levy of restoration charges and determination of compensation for Right of Use of Way for laying of City Gas Distribution Network (CGDN) on land belonging to State Government Departments/Urban Local Bodies/State Authorities. This will facilitate laying of gas pipelines, under the CGDN, by licensed entities/firms/companies which have been awarded the work.

Disclosing this here today, a spokesperson of the Chief Minister’s Office said that as per the policy, an annual rent of Rs.50 per running meter has been prescribed. As far as restoration and rehabilitation is concerned, two options have been provided i.e. either the licensees can do it themselves by submitting Performance Bank Guarantee, or through Authority by paying restoration charges. For granting permissions, a Single Window Mechanism at the District level would be notified by the Local Government Department.

It may be noted that the Petroleum and Natural Gas Regulatory Board (PNGRB), Government of India, grants authorization of laying, building, operating or expanding the City Gas Distribution Network (CGDN). As on date, PNGRB has authorized five companies in the state to lay gas pipelines in Amritsar, Jalandhar, Ludhiana, Fatehgarh Sahib, Roopnagar, SAS Nagar and Bathinda districts.

However, in the absence of any uniform policy governing grant of permission or levy of compensation/restoration/rehabilitation charges for Right of Use of Way of land belonging to the State Government Departments/Urban Local Bodies/State Authorities for laying of gas pipelines, various departments are dealing with their application in different ways. Therefore, the High Court had directed the state government to frame a uniform policy in this regard.