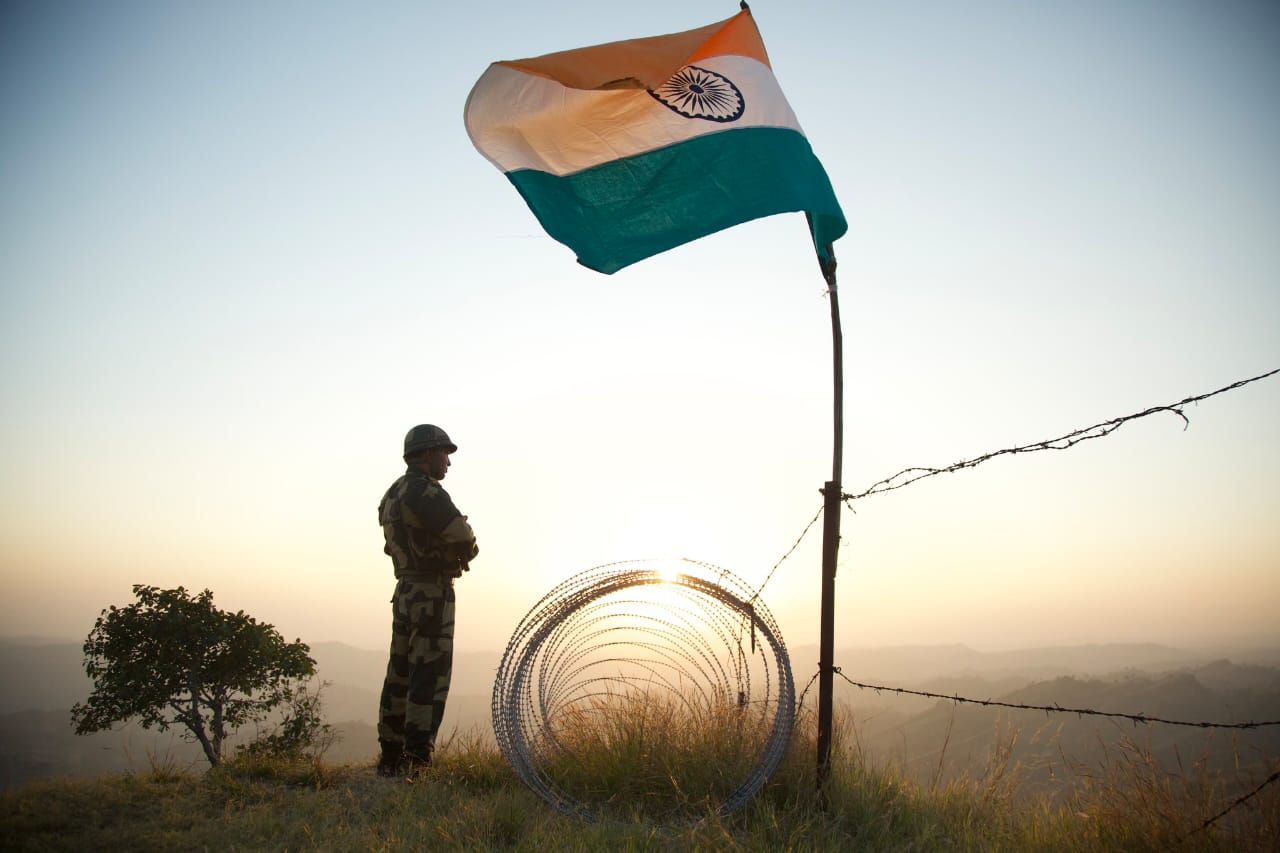 Punjab | Today at about 0630 hrs, during Zero Line Khura checking in Abohar Sector, a BSF jawan inadvertently entered Pak territory due to dense fog and extremely poor visibility in the area. He was safely handed back to BSF during a flag meeting with Pakistan Rangers: BSF